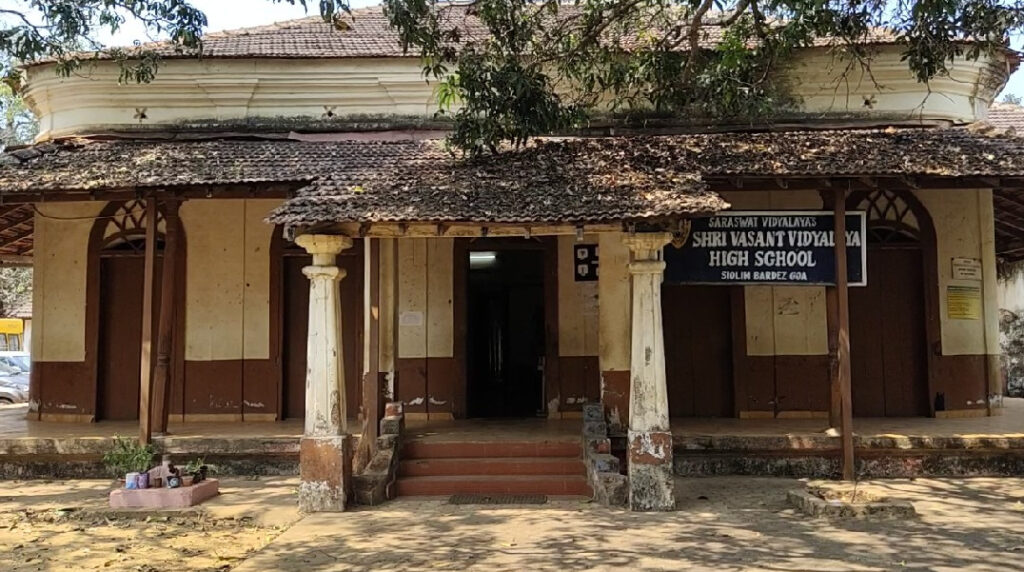 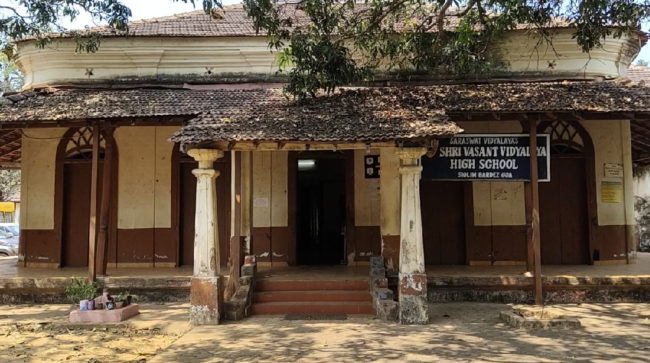 SIOLIM: The Students of Vasant Vidyalaya, Siolim-Goa have filed a complaint to the Member Secretary Goa State Pollution Control Board against the owner/manager of Talasha Hotel, Vaddy, Siolim, Hill Top Anjuna and all those restaurants from Siolim, Bardez-Goa, for playing loud music day and night and causing noise pollution in the locality.
The students in the complaint brought to the notice of GCZMA that the hotel management has been playing loud music beyond permissible limits and causing disturbance to such an extent that they are unable to concentrate on their studies.
“The volume and the beats of the music are so thundering that it affects the heart and ears adversely, and it has created havoc in the locality,” students said.
It is pertinent to note that the aforesaid playing of music usually commences in the evening around 6’O Clock and stops the next day at 3am to 4 am or sometimes 8 o’clock in the morning.
“Inspite of several complaints being made, no action has been taken against the said hotel owners. The said illegal act of playing music has adversely affected our studies and has consequently impacted our academic results very badly,” students said.
Students said that their earlier representation was made to GCZMA the office had assured of taking stringent action against the defaulters mentioned above.
“We respectfully submit that our exams are approaching shortly and in case the aforesaid illegal playing of the loud music not stopped the same is going to affect our academic results adversely. Therefore, by this complaint, once again, we request your kind office to kindly initiate necessary action against the owners/management of those hotels who play loud music and direct them to stop them from playing loud music,” the students said.