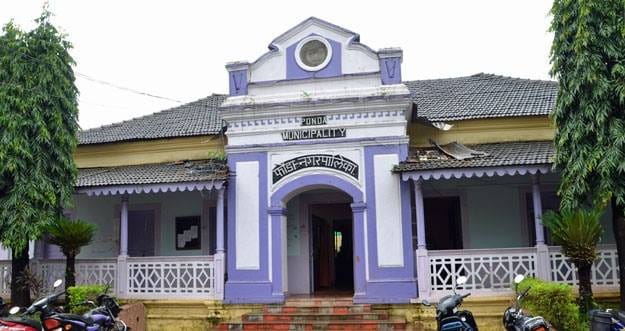 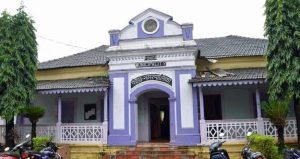 PONDA: The Ponda Muncipal Council (PMC) which is going through major financial crisis to meet its administrative expenses had initiated drive to collect one month rent from owners for letting the flats, shops for rent.

Many owners had given their flats, house rooms and shops and only few pay us one month rent but we are not getting one month rent from most of owners under provisions of law.

Following this decision PMC hopes to strengthen its financial position and We are focussing on it said PMC Chief Officer Yogiraj Gosavi.

There is normal annual taxes for house and commercial taxes which has been hiked recently. One month rent would be recovered only from o

He said Goa Municipalty Act rules mandate the local self government bodies to seek one month’s rent from the landlords for letting the premises for rent under the Leave and License Agreement.

It is believed that several flat owners rented their flats but not paying one month rent. Similarly some shop owners given their shops on rent but hardly a few pay one month rent to the civic body

He said PMC has decided to identify premises, properties and shops given by owners on rented basis so as to recover one month rent for PMC.

He said unless cooperation by society president and secretary it is difficult to know which owners has rented his flats. He urged society heads, secretary to co-operate PMC in generating revenue so that it is in better position to provide facilities to residents.

Incase of shops given on rent it is easy to identify who are shop owner as they comes for renewal of licence however incase of flat owner giving his flat on rent it is difficult for PMC who has given flat on rent. He also said there is need for proper tenant verification in PMC area to generate revenue.

Since past two months drive has been initiated. As per Provison under section 110 of Goa Muncipalty can charge one month rent from owner who hired his flat or shops.

Some four residential societies also given positive response. He urged the society president , secretary to give names of flat owners who has given their flat on rent so that PMC can recover one month rent.