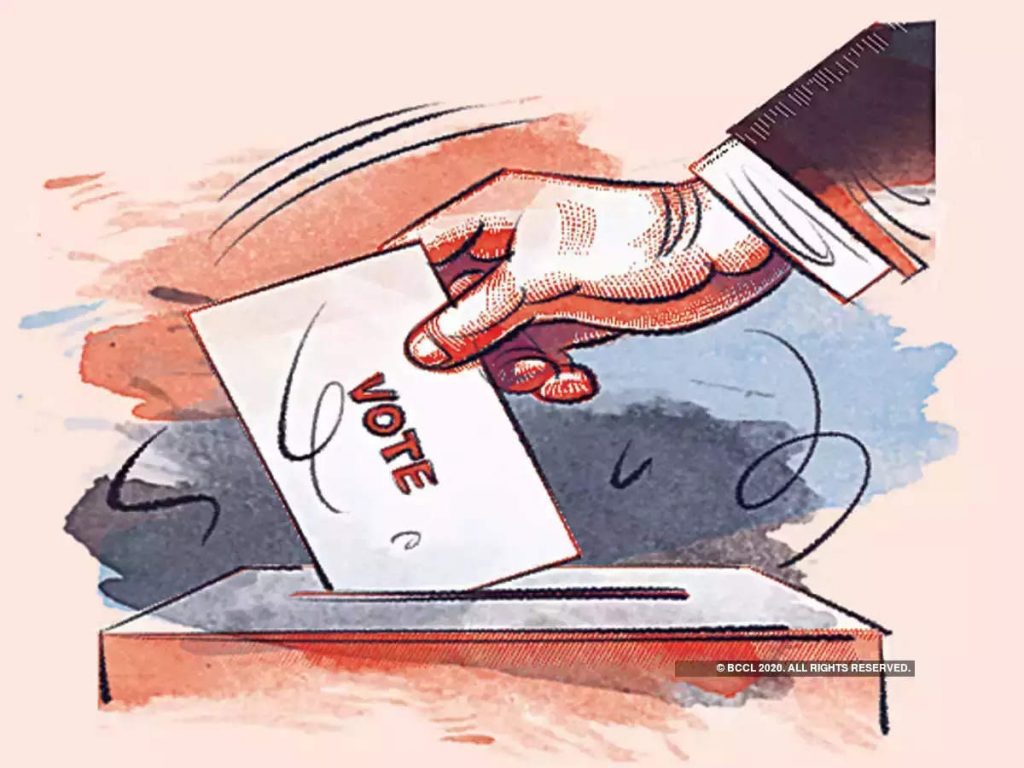 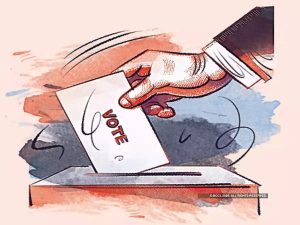 PANAJI: The by polls for the three ZP constituencies of Reis Magos, Davorlim and Cortalim received poor response. The total polling percentage was a mere 46.66 percent.

The by elections were contested on party lines. The polling in all three ZP Constituencies have been held in smooth and peaceful manner in all 74 polling booths.

No untoward incidents were reported during the poll and polling process remained peaceful. The counting of votes are scheduled to be held on 18th October 2022 (Tuesday) from 8.00 a.m. onwards at notified counting centres.

Total 15 candidates are in fray of which seven are in Davorlim while four each in Reis Magos and Cortalim. Congress has fielded candidates in all three ZP constituencies while, BJP and AAP in two constituencies each.