Provision made in State budget for sports is too less, says Min Gaude 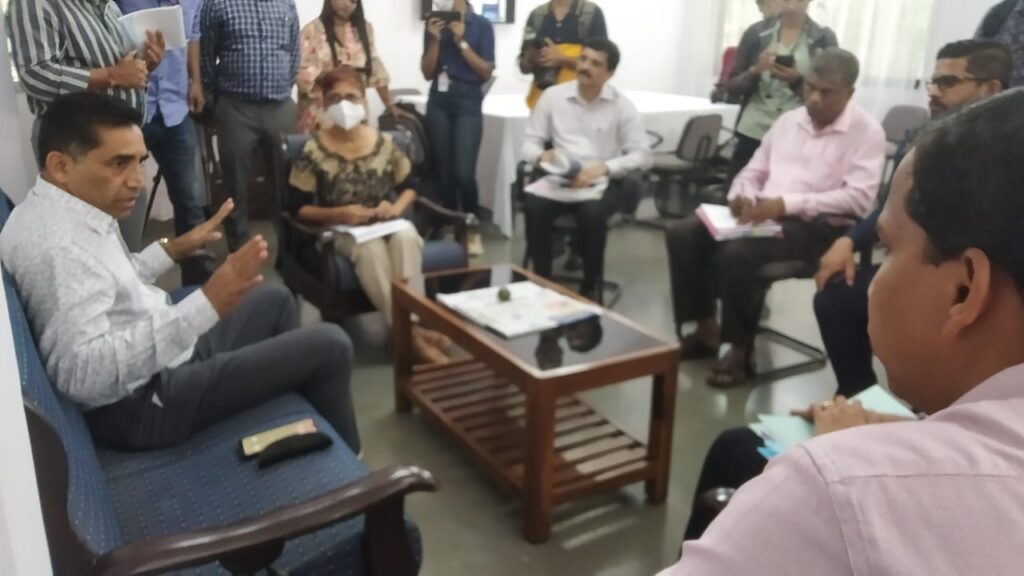 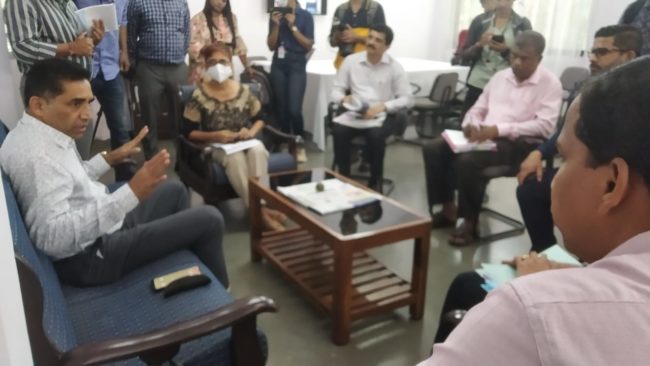 PANAJI: Sports Minister Govind Gaude today expressed dissatisfaction over less provision allotted to sports in the recent budget announced by Chief Minister Pramod Sawant.
Gaude has also vowed not to allow political influence in selecting students in various sports fields.
“I feel that the amount of funds allocated in the recently placed budget is very less. I also feel that sports have been neglected in the state of Goa. We have to see that sports in the state achieve a new height in the next three years,” said Gaude interacting with Directorate of Sports officials.
He further directed his department not to allow any kind of political pressure and influence in the selection process of students in various types of sports under the department.
“I will not tolerate any political interference in sports, and students will be selected purely on the basis of their hard work and merit,” he added.
Gaude also directed his officials to deal with each section individually to avoid confusion and chaos.
The minister also said that he would focus on revamping the infrastructure required for sports in the state.
“Infrastructure and facilities are critical. It requires support. I would not like to comment on previous sports ministers, but I have a dream that players from Goa play for India. We are here to accept the challenge; we are borne tough to take the challenges,” he said.