* Existing bridge was causing difficulties in movement of emergency services 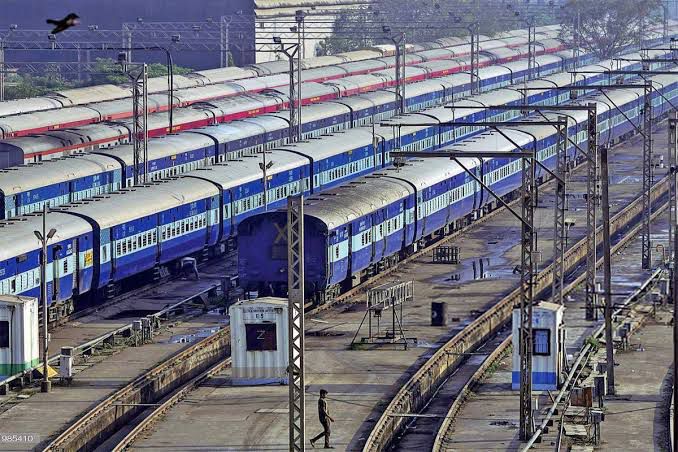