Rane says everyone has right to experience forests 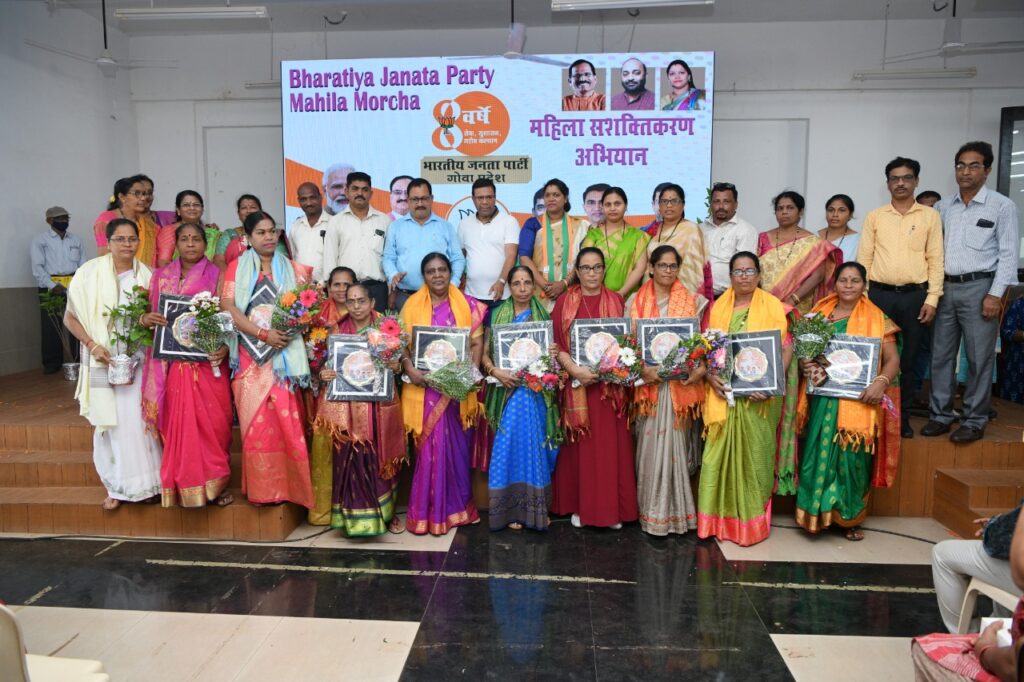 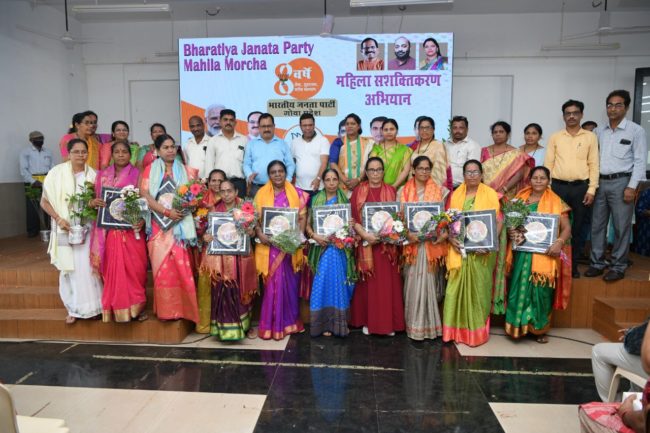 SANGUEM: Minister for Forest Vishwajit Rane stated that nothing can be achieved by closing the boundary gates or fencing the forest; everyone has the right to experience the forest.
Speaking as a chief guest at the Women Empowerment Mela, organized at the municipal hall Sanguem, Rane said that the people living in the forest are facing many difficulties and will try to improve their standard of living.
“The people of South Goa had to rush to GMC for many reasons and to get treatment for severe diseases. The cardiac department has been started in South Goa District Hospital, and a person with heart disease will not need to go to Panaji now,” said Rane adding we will also start treating patients injured in the accidents shortly.
Rane said Union Minister Smriti Irani has sanctioned 60 Anganwadis for Goa and asked the Center to make all the Anganwadias digital.
The minister further said it is impossible to solve their problems by sitting in an air-conditioned room.
Rane also mentioned that he has instructed the forest officials not to harass locals.
He also asked them to hold a special tribal meeting when required and added that the people have the right to go to the forest and experience it.
Rane also assured to provide ambulances in the Sanguem constituency.
Social Welfare Minister Subhash Phaldesai said that 60 per cent of the constituency falls under the forest area.
The then Governor, appointed as the administrator, declared most of the constituency a forest area. Now the people living in the area say there is nothing they can do.
He said that in his previous tenure, over seven and a half thousand women in Sanguem had benefited from this scheme.
On this occasion, along with Social Welfare Minister Subhash Phaldesai, Zilla Panchayat Member Suresh Kepekar, sanguem Municipality chairperson Shweta Naik Tari, BJP Mahila President Aarti Bandodkar, Subhash Velip, former MLA of sanguem Vasudev Meng Gaokar were present on occasion.