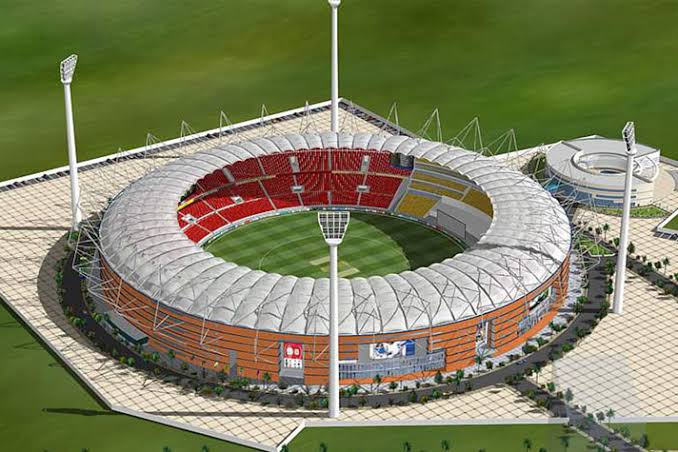 PORVORIM: The Goa Cricket Association (GCA) has appealed to Chief Minister Pramod Sawant to hold a meeting to discuss the construction of an international cricket stadium in the state.
GCA secretary Rohan Gauns Desai said the issue was raised on the floor of the House during the winter session of the Assembly, during which the government said that it will study the feasibility of having a stadium.
The GCA is willing to go ahead with the construction of the stadium, provided the state government is ready to help with the clearances and other aspects, he said.
“The chief minister should immediate hold a meeting with the GCA to discuss the proposal of constructing the ground,” Desai said.
The GCA has identified two plots at Dhargal and Maulinge near Bicholim, both in North Goa, he said.
The issue was raised on the floor of the House on Thursday by BJP MLA Premendra Shet, and state Sports Minister Govind Gaude had replied that the government will study the feasibility of having the stadium at Dhargal.
Gaude had informed the House that the land at Dhargal is leased to the GCA in 2018 for a period of 33 years.