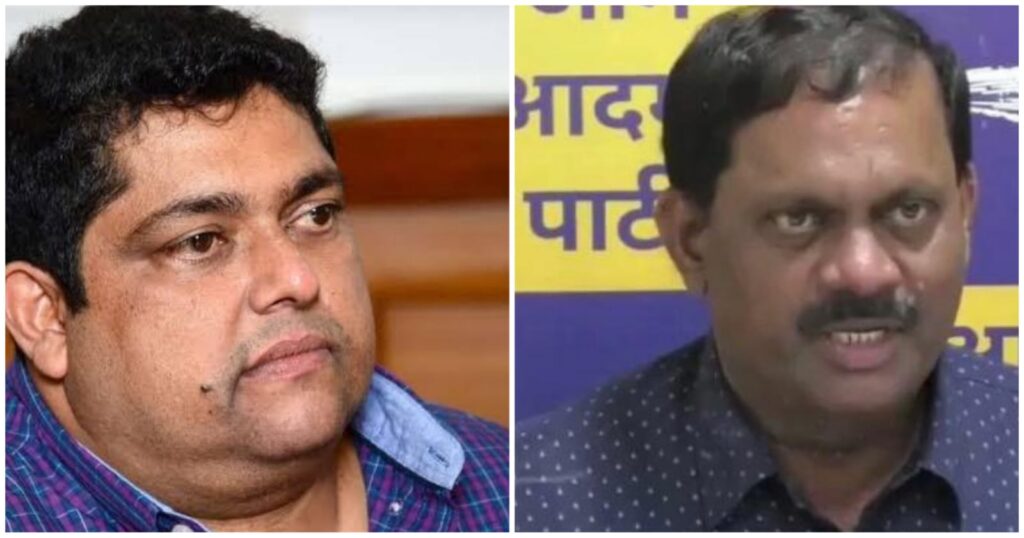 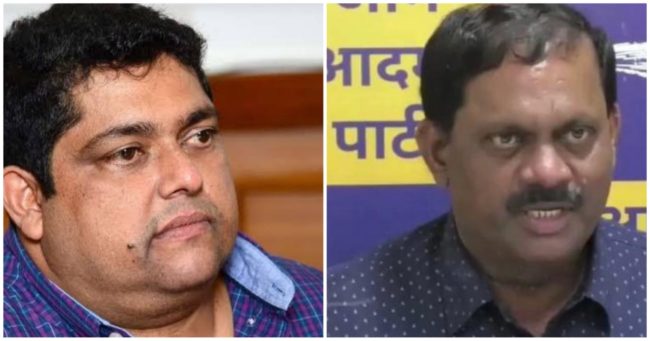 MARGAO: Curtorim’s popular politician Alexio Reginaldo may have to face tough fight this time being an independent candidate fighting against the national political parties like AAP, Congress, TMC and BJP in Curtorim constituency.
People of Curtorim are annoyed for the recent immature politics exhibited by Reginaldo.
When contacted few locals from Curtorim constituency and asked what they feel about the assembly election this time, Jose Marian Fernandes from Curtorim said Alexio Reginaldo had good chance before, when he was with Congress party but later he jumped in TMC and when he realised that he made a wrong choice and again tried to come back to Congress party but in vein.
People now have lost faith in the politicians and we do not know whom will have a upper hand this election in Curtorim constituency but it is quite sure that people are looking at Aam Aadmi party as a strong option.
Peter Squeira, a senior citizen said that there are some section of people who has got soft corner towards Reginaldo and they are likely to vote for him. But there is also AAP’s Dominic Gaonkar who has got good support from Maina, Raia and other areas.
Maclon Fernandes, fruit seller from Curtorim was of the opinion that Reginaldo have high chances of winning since he has got good rapport with the people. Reginaldo has been doing people’s work since he is a people’s man.
Pramod a local retired govt employee said Alexio Reginaldo have good support from both housing boards and from other villages from the constituency since he had raised issues in the assembly. But the recent jumping of TMC and again leaving the party has caused harm to his image and this may work against him in the upcoming election.
Cajetan Gomes said that other places except in Curtorim village Reginaldo have support but in Curtorim people seems to be against him.
Considering the recent political development in Curtorim constituency, it is quite possible that Reginaldo will have tough time this election as he left Congress party recently.
There has been a Congress party votebank in Curtorim which may vote this time for Aam Aadmi Party candidate Dominic Gaonkar, who has become a firm favourite to oust Reginald as people of Goa are now craving for the change.
The change they want is of good politics, good governance and sustainable development of their constituencies.