Revolutionary Goans Will Fight Solo To Save Mhadei: Manoj Parab

We are not available & we are not reachable to any political party, says Parab 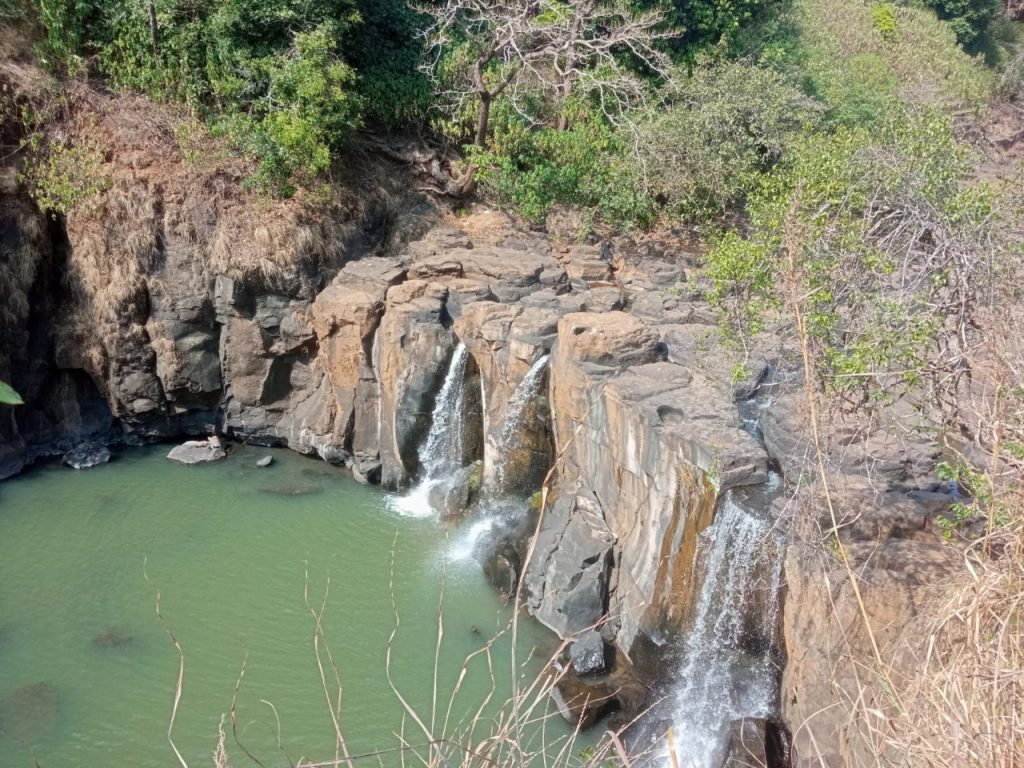 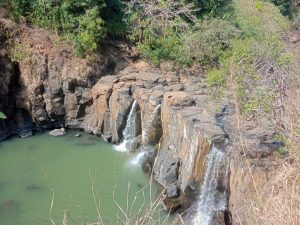 Goemkarponn desk
PANAJI: Revolutionary Goans Party (RGP) today said that it will not be under a common platform on the issue of Mhadei with other political parties.
“RGP will not be under a common platform on the issues of Mhadei with other political parties of Goa. There are many issues in Goa and our POGO Bill; why are other political parties not supporting it?” said RGP Chief Manoj Parab.
He further said that RGP in the past have come up with many issues, such as Illegal scrap yards and bogus voter ID cards issued.
“Political parties like the Congress and BJP are responsible for virtually gifting Mhadei to Karnataka. Both these national parties did nothing to ensure that the State’s interests in Mhadei were protected as they failed to form a detailed project report (DPR) despite the Mhadei Water Dispute Tribunal urging for the same,” said Parab
Parab said that the AAP Karnataka unit is demanding that Mhadei waters be immediately diverted to that State, and on the other hand Goa Forward’s Vijai Sardesai for singing one tune when he was part of the government and now singing exactly a different tune when in opposition.
“We are not available, and we are not reachable to any political party when it comes to the agitation on Mhadei. Therefore, we are going to go alone as we want to keep the movement pure by keeping such dealers away,” Parab stated.
He also targeted late CM Manohar Parrikar for gifting Mhadei to Karnataka through his consent letter while castigating those who are calling him a visionary.