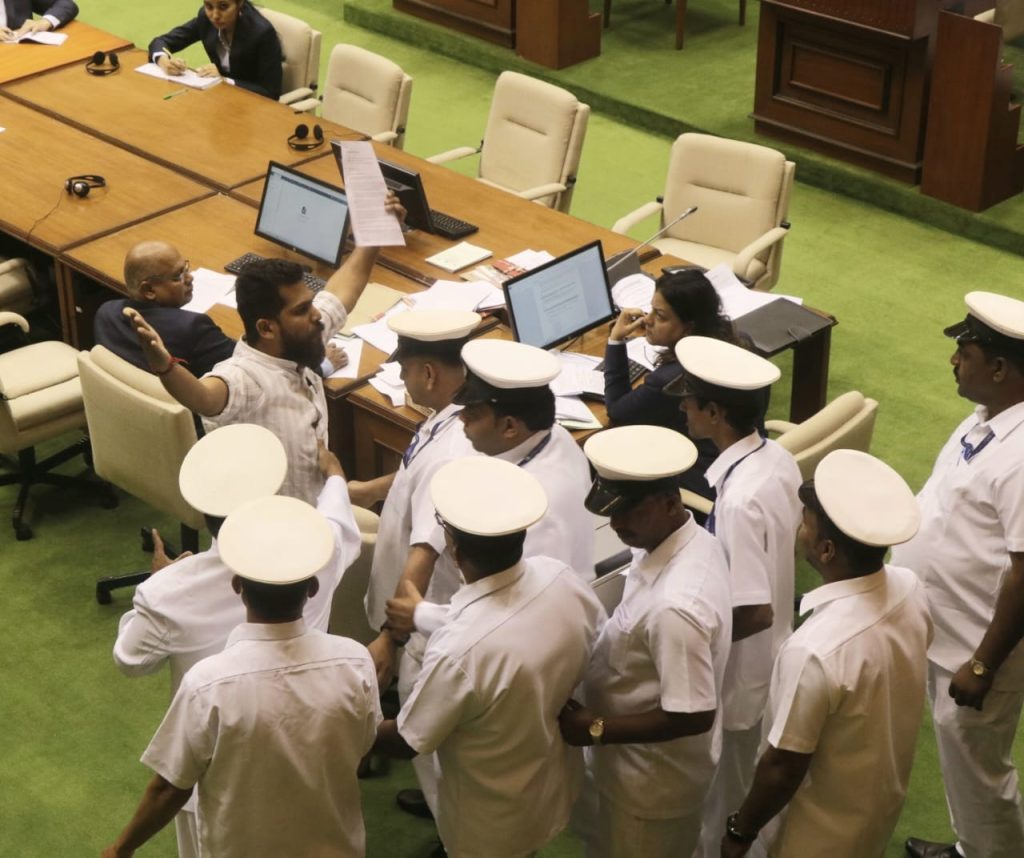 PANAJI: The Revolutionary Goans MLA, who was ejected from the House on Thursday during a discussion on Mhadei, has written a letter to the prime minister sent by RGP St Andre constituency MLA Viresh Borkar on Opinion Poll 56th anniversary Day, January 16, 2023, had given four solutions to teh dispute.
He said, “Govt of India, on the directions of the hon PM, can think of –
1. A Presidential order
2. Make amendments to relevant act ( The Inter-state river water disputes act,1956)
3. A separate act of parliament  for Goa, as was done in 1966 to conduct an opinion poll
4. Take a cabinet resolution
Any of the above options can be studied.
For the purpose of a permanent ban on out-of-basin diversion of Mahadayi river, and as an alternative option, give a special package to Karnataka to offset the effect of the permanent ban. If this is done, then there won’t be any diversion, the structures at Kalsa and Bandura will be dismantled and Karnataka will  make alternative arrangements with the full support of the central government.”
Borker says Prime minister Modi and BJP Govt at the centre can choose any of the above options and solve the Mahadayi issue at once.
“It’s very much possible if the central  BJP government has the will to save Goa and Goa’s Lifeline Mahadayi River,” he says.
He said if the Central govt can bring an  Extraordinary bill like The Goa Opinion Poll Act 1966, then why can’t the new ACT be passed to permanently stop the diversion of the Mahadayi River??
“All RGP solutions are within the framework of the Indian constitution, but what is required will power of the ruling BJP Modi government.. and lobbying by the local BJP govt,” he said.
Let’s see what DOUBLE ENGINE sarkar does to save Mahadayi River for Goa and ultimately Save Goas Existence, he said.