Russian held for possessing hashish oil worth 9 lakhs in Goa 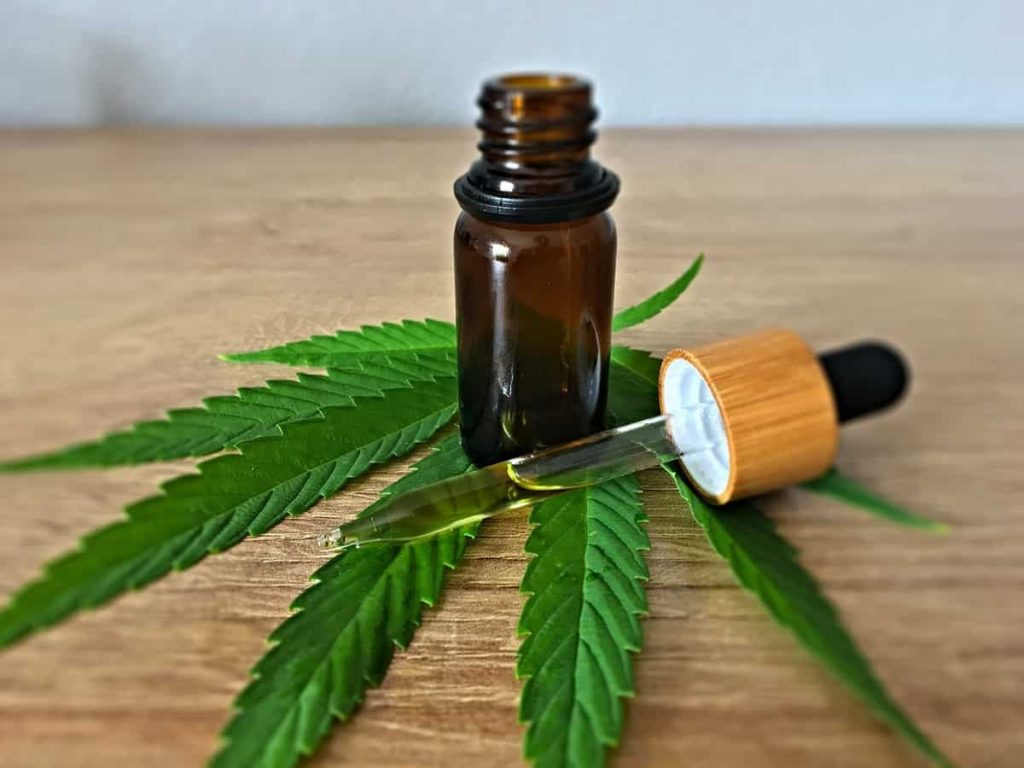 Goemkarponn desk
PANAJI: Goa Police on Thursday arrested one Russian national for allegedly possessing 900 grams of hashish oil worth Rs 9,00,000.
Police informed that Anti-Narcotic Cell conducted a raid at Morjim in north Goa and caught him red-handed. The accused is identified as Maxim Makarov, 38, presently residing in Morjim.
“900 grams of hashish oil worth Rs 9,00,000 was found in his possession,” Police said.
According to Police, the accused person was supplying hashish oil in the coastal belt to his prospective customers in Goa.
“The ANC team are meticulously collecting evidence to lead to the source from where the drugs were procured,” Police said.