Sanctity of historic places needs to be preserved & protected: LoP 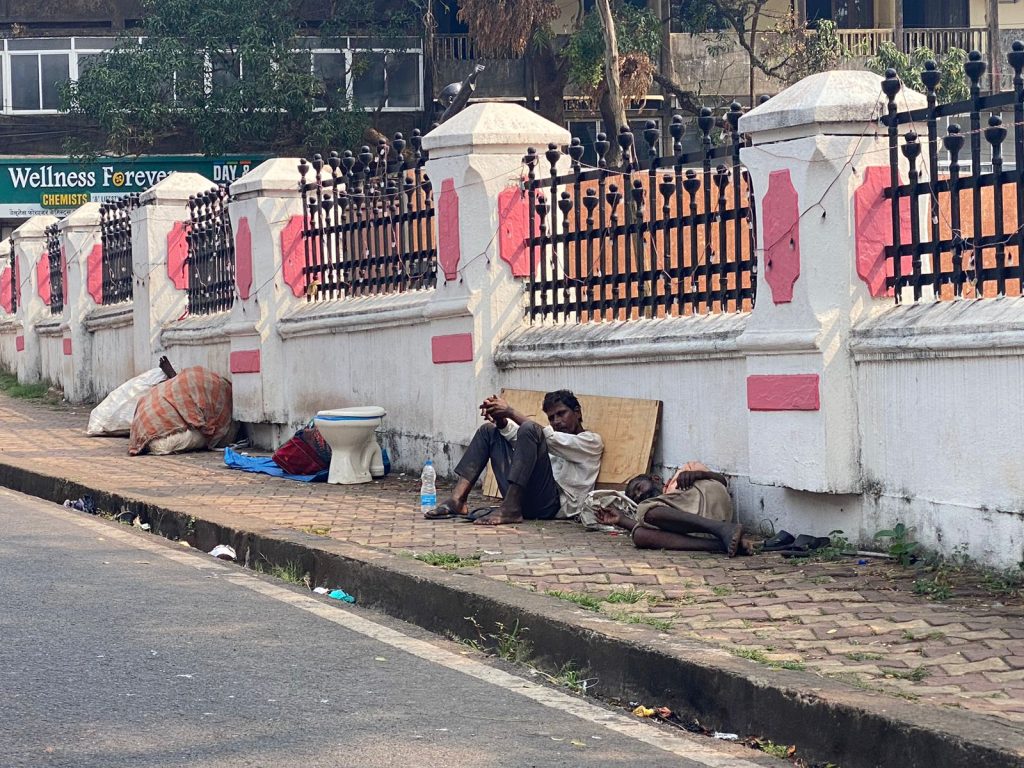 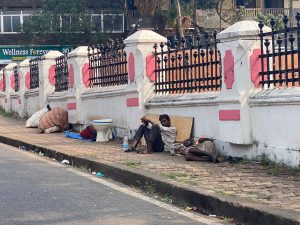 Goemkarponn desk
MARGAO: On the eve of Goa Liberation Day, the Commode on the Footpath of Historic Lohia Maidan at Margao reflects the Open Defecation Free Goa under BJP Government. Most unfortunate that the refurbishment of Lohia Maidan still remains incomplete, stated Leader of Opposition Yuri Alemao.
Releasing a Video of a Commode and Drunkards on the Footpath of historic Lohia Maidan, the Leader of Opposition charged that the BJP Government is neglecting the maintenance of historic places and insulting Freedom Fighters.
“Monuments, Documents & Symbols linked to Goa Liberation Movement need to be protected & preserved for posterity. I once again appeal to the Chief Minister to Notify all Places of Historical Importance. Renovation & Refurbishment of all such places need to be taken up on topmost priority,” Yuri Alemao said.
“I had raised the issue of preservation of places of historical importance in Goa in the last Assembly Session. Chief Minister Dr Pramod Sawant had promised to notify all such sites, including Lohia Maidan, Azad Maidan, Martyrs Memorial at Assolna and Patradevi and other places. It appears that Government has not done anything till now,” Yuri Alemao said.
The Chieftains Memorial at Cuncolim also needs renovation. Lohia Memorial at Assolna also needs refurbishment. Why is the Government neglecting these places? questioned Yuri Alemao.
“I am feeling sad that Azad Maidan, Lohia Maidan and other Monuments have become dens of drunkards and anti-socials. Authorities are turning a blind eye on the menace created by them,” Yuri Alemao said.