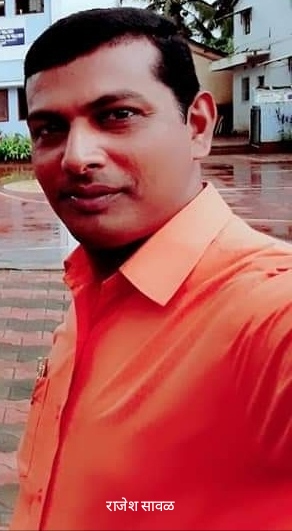 BICHOLIM: The Sankhali Municipal Council (SMC) is all set to get a new chairperson in the form of Rajesh Sawal.
It may be stated that the chairperson, Raya Parsekar, had tendered his resignation some eight days back. Today his resignation was accepted.

Even though the election for the post is not yet finalised, it is stated that Rajesh Sawal is likely to be the next chairman.
It may be stated that the Together for Sankhali group led by Dharmesh Saglani has seven members, including Rajesh Sawal, Dharmesh Saglani, Asira Khan, Rajendra Ameshkar, Jyoti Blegan, Raya Parsekar and Kunda Madkar.
It will also be keen to see what stand BJP takes before the election.