The girl is 6 months pregnant; the accused was remanded to 2 days of police custody. 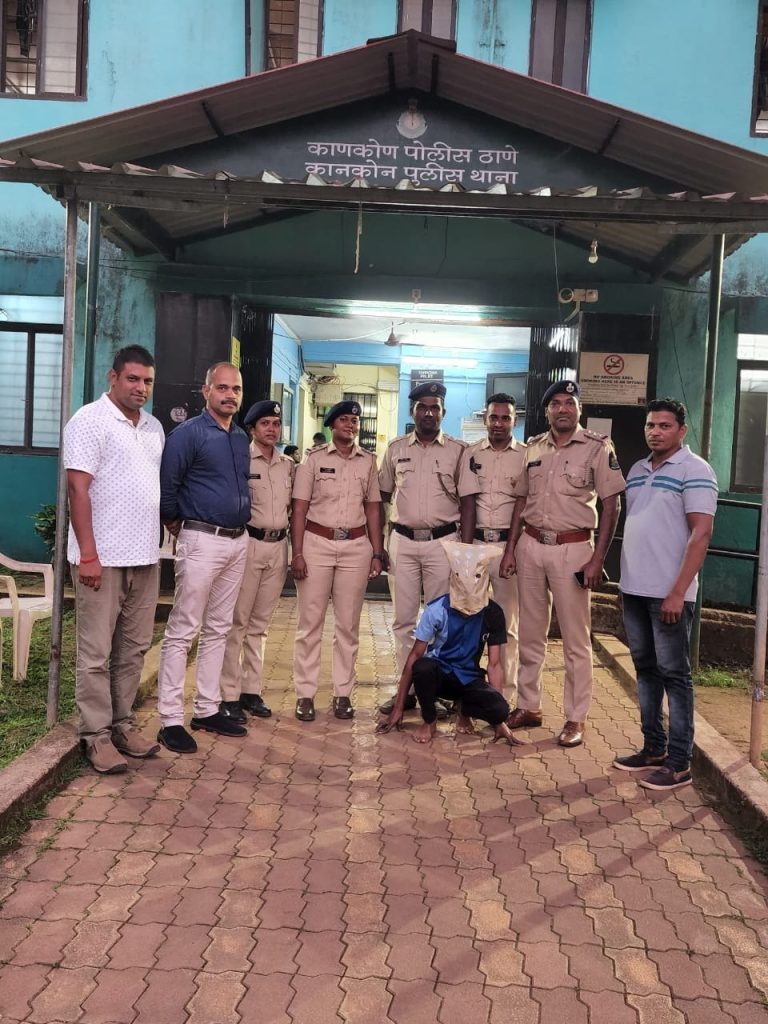 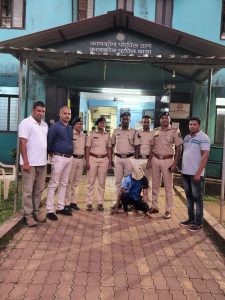 Goemkarponn desk
CANACONA: Canacona police picked up a native of Sawantwadi from Kolhapur (Maharashtra) for sexually assaulting a minor girl from Canacona Taluka.
According to Canacona PI Chandrakant Gawas, upon a complaint from the mother of the victim, Canacona police picked up one accused, Virendra Shinde, a native of Sawantwadi from Kolhapur district, for sexual assault on a minor girl.
The sexual assault is believed to have occurred in May, and the minor girl is 6 months pregnant.
The school-going girl is believed to be not keeping well as she was reporting sick very often and had gone weak over time.
It is learnt parents used doctors’ treatment until recently. Something weird was suspected before the girl’s mother lodged a police complaint.
Canacona police registered a crime u/s 376, 506(ii) IPC, sec 8 of Goa Children Act and sec 4, 8, 12 of POCSO Act upon complaint of the mother of a Victim resident of Canacona for a sexual assault on her daughter.
The complaint was filed on Monday, and police immediately swung into action, formed a team to investigate, and proceeded to Maharashtra to search for the accused, Virendra Shinde.
Further, with the help of a mobile location, the accused, a native of Sawantwadi, was nabbed at Kolapur Maharashtra and brought to Canacona PS, successfully arresting the accused within 24 hours of registration of the complaint.
The 19-year-old accused is known to the girl and far-of relatives. Sources further informed the family, known to reside in a village for the last many years, on learning about the sickness of their girl, lodged a police complaint.
The 19year old Sawantwadi native reportedly fled from the village after learning about the police complaint being lodged against him.
Canacona police took 2 days police custody of the accused, inform Canacona PI Chandrakant Gawas.