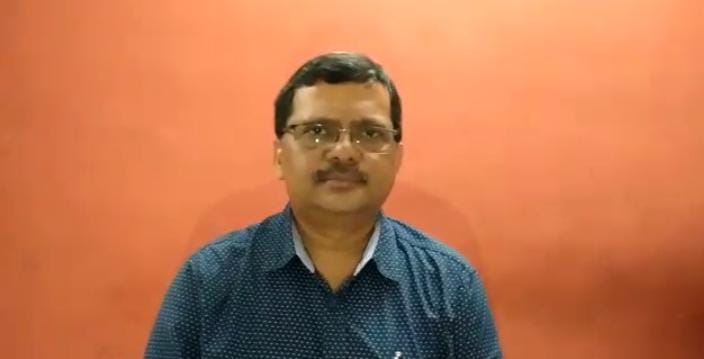 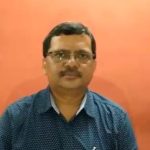 MARGAO: Shadow Council for Margao today made a scathing attack on the Margao Municipal Council and its functioning, as they alleged that the Council was on one hand fooling the Madgaonkars, and on the other hand misleading the High Court.

Coutinho challenged the Council to show where the RDF shed/facility exists. “Smaller Council’s and Panchayats get penalized by the Hon’ble High Court for not setting up RDF shed/facility, while the Margao Municipal Council escapes by hoodwinking the Court with misleading submissions, he charged.

SCM Convener Savio Coutinho, taking strong exception to the manner in which the Council repeatedly stated that the Hon’ble High Court is monitoring the waste management, Coutinho said that it appears as if this Council has the directions of the High Court to Appoint an agency without following Codal formalities and to make 15 lakhs of payments every month without a valid contract/M.O.U.

“To give arbitrarily grant extension to the agency for 3 years, from January 2020 till today.Refrain from onward treatment of the wet waste collected, but instead hand over to the Bio Remediation Contractor, spending additional amounts running into several crores,’ he added

SCM made these charges in reaction to the explanatory note circulated, and likely to be discussed at the Council meeting scheduled for 5th December.

Coutinho revealed that in response to on of it’s complaints to the DMA, the Council has stated that the door to door waste collection is being carried out efficiently, with 80% wet waste being segregated. However the 3.30 crores bill of the Hindustan Waste Treatment Company reveals that 14,380 cubic meters waste was found accumulated inside the plant at Sonsodo, and was Bio Remediated.

“And out of this 14380 cubic meters of accumulated waste, 8628 cubic meters waste found to be RDF material, this is proof enough to how efficient the door to door waste collection is,” Coutinho stated.

Coutinho further cautioned the chief Officer of MMC Mr. Manuel Barreto to be alert and not to get drawn into the manipulative designs of the leader controlling this Council, so as to stay away from being dragged unnecessarily into controversies, he concluded.