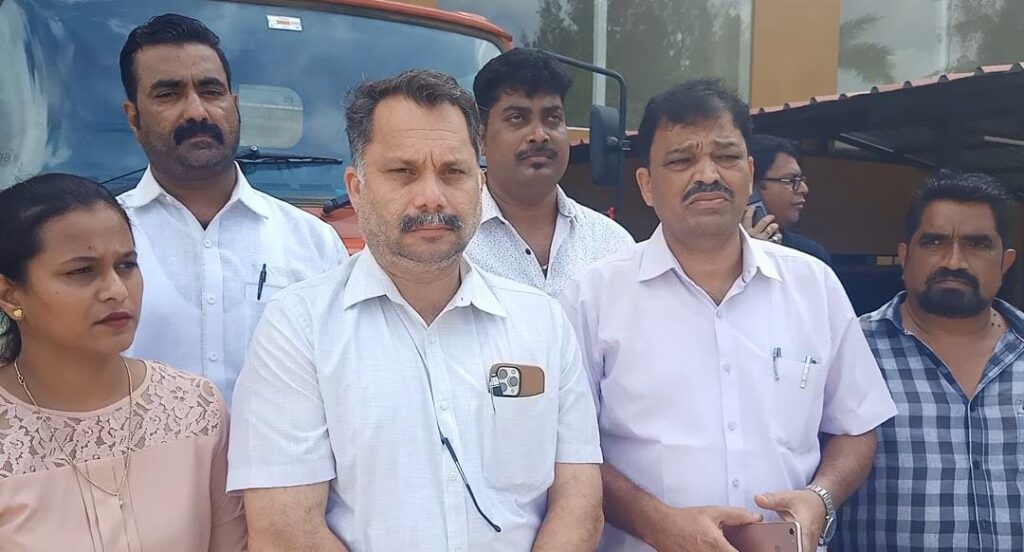 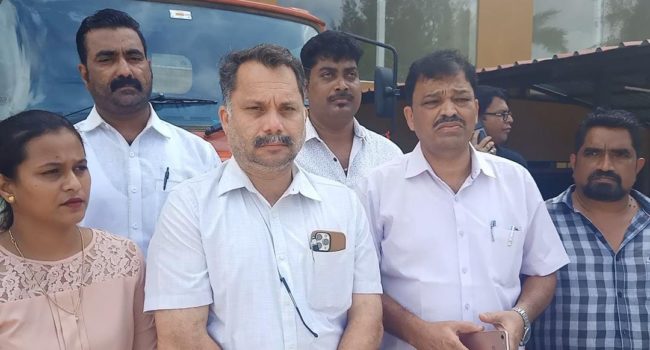 CURCHOREM: Curchorem-Cacora Municipal chairperson Vishwas Sawant resigned from his post on 9th June, which remained secret for seven days. On Tuesday, how the news became public.
After a lot of drama between councillors in the last month for the chairperson post, it came to an end after the news of Vishwas Sawant’s resignation came into the public domain.
When one of the reporters contacted the outgoing chairperson Vishwas Sawant about the resignation, he just declined to answer.
It turns out to be a mystery that the Sawant, who had not resigned for such a long time, decided to step down all of a sudden silently.
Was he under political pressure, or did he willingly decide to step down? Are a few questions that the Sawant will be able to answer.
But now, Jasmine Braganza has turned out to be a favourite for the post of chairperson.
Many councillors have expressed surprise at the resignation of chairperson Vishwas Sawant Desai on the 9th of this month.