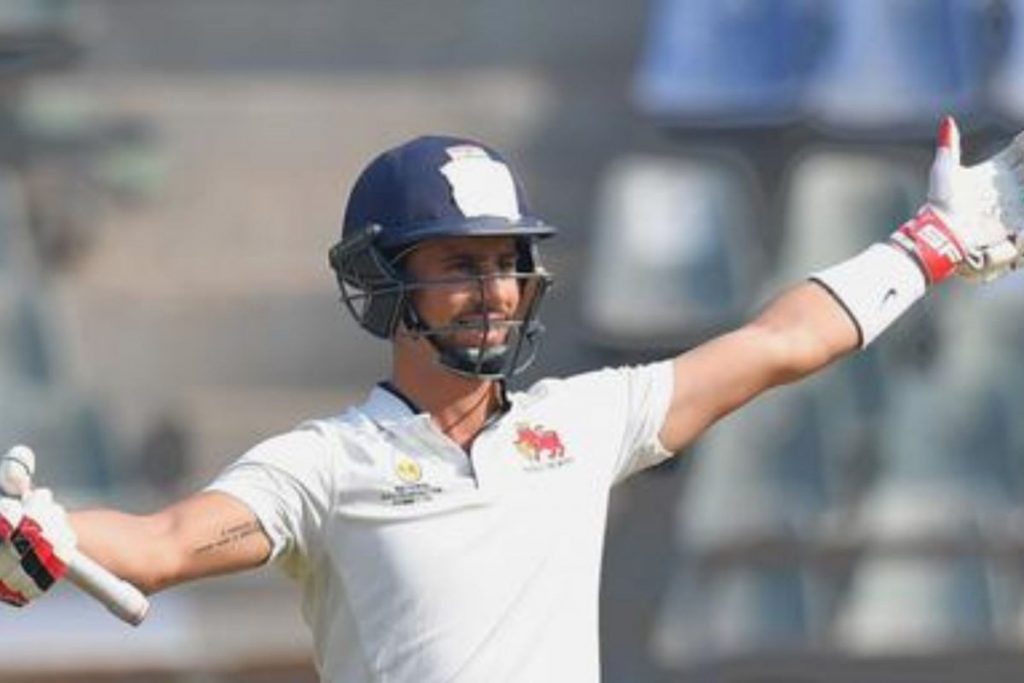 Siddhesh Lad is all set to represent Goa in the upcoming domestic season. Lad is reportedly ready to sever his ties with Mumbai after nine seasons. He is also expected to handle the leadership duties for Goa from next season. Goa cricket team already has two Mumbai cricketers- Arjun Tendulkar and Eknath Kerkar – and with Lad the side will be stronger. Lad is currently playing club cricket in the United Kingdom.

Lad admits that at the age of 30, it was indeed a tough decision for him to leave Mumbai. At the same time he informed that his desire to play throughout the whole season forced him to take the decision.

“It was a difficult decision to leave Mumbai, but I have turned 30 now. I’m experienced and know about my game much more than I did earlier. I want to play for my domestic team the whole season, something I did not get to do for the last two seasons with Mumbai,” Lad said.