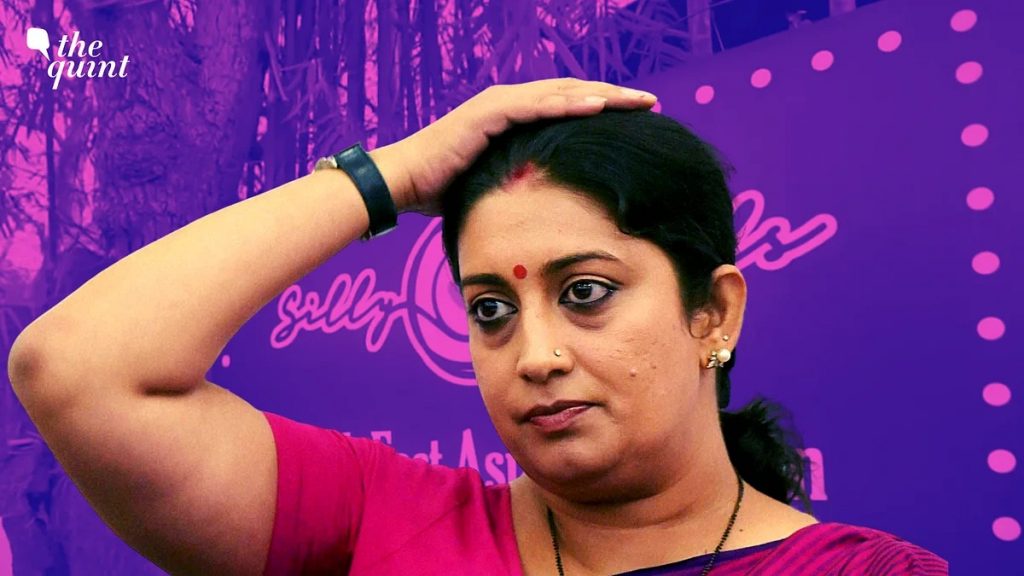 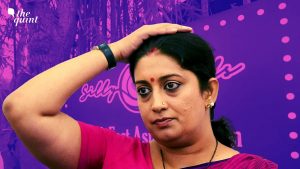 Goemkarponn desk
PANAJI: The Food & Drugs licence issued to Silly Souls Café & Bar at Assagao stands in the name of Eightall Food and Beverages Limited Liability Partnership (LLP) which is operating in partnership with Ugraya Mercantile Pvt Limited, of which Zubin Irani, the husband of Union Women & Child Development Minister Smriti Irani is a Director.
This has been revealed in the information furnished by Goa’s Food and Drugs Administration (FDA) to Adv. Aires Rodrigues under the Right to Information Act.
As per the documents obtained under RTI, the property surveyed under survey No 236/22 of village Assagao where Silly Souls Café & Bar is located, was leased to Eightall Food and Beverages LLP by Anthony DGama with effect from 1st January 2021 for a period of 10 years at a monthly rent of Rs 50,000. That lease agreement was executed at Mapusa on 7th January 2021 before Notary Benedict Nazareth, who is now incidentally the Advocate representing the late Anthony DGama in the proceedings before the Excise Authorities.
It has earlier already been unravelled that the GST No AAIFE7039H1ZM in the name of Eightall Food and Beverages LLP is being used by Silly Souls Café & Bar.
Meanwhile, Goa Excise Commissioner Narayan Gad will on Monday, 12th September, continue the hearing on the complaint filed by Adv. Aires Rodrigues over the illegally obtained liquor licence by ‘Silly Souls Café and Bar’ allegedly being run by the family of Union Minister for Women and Child Development Smriti Irani. Adv. Rodrigues, in his complaint, also alleged that the licence was renewed in June this year in the name of a dead person as the licence holder Anthony DGama who had passed away on 17th May last year.