Excise Commissioner rejects complaint against Silly Souls Restaurant and Bar, linked to Smriti Irani's husband and daughter Commissioner also held the renewal legal and valid as it was transferred to Anthony D'Gama's wife after Anthony's death. 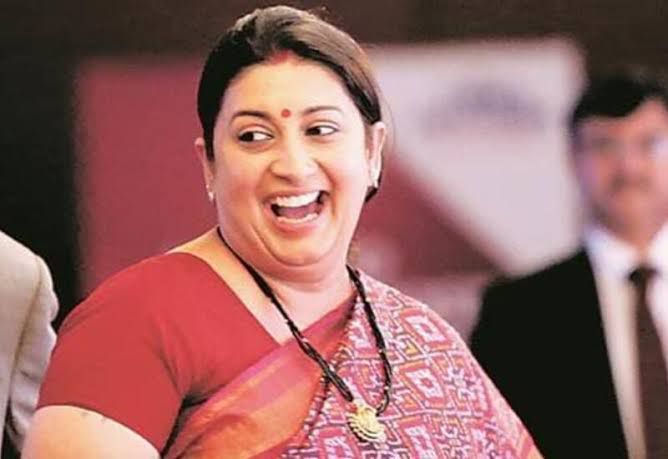 Goemkarponn desk
PANAJI:: Goa Excise Commissioner Narayan Gad
today has rejected Advocate Aires Rodrigues’s complaint against the renewal of the Excise license of the owner of Silly Soul Restaurant and Bar.
The Commissioner also held the renewal legal and valid as it was transferred to Anthony D’Gama’s wife after Anthony’s death.
The order by Commissioner Naryan Gad read, “the prayer of the complainant, dated 20/07/2022, to suspend/ cancel the licence issued to the late Shri Anthony D’Gama for the retail sale of IMFL/CL
and FL under the name and style “Silly Souls Café and Bar” on the premises bearing H.No.452, in Survey No.236/22, situated at Bhouta Vaddo, Assagao,
is hereby disallowed.”
The Show Cause Notice No.CE/12-117 2022/Exc/Bardez/966 dated 21/07/2022 is hereby disposed off accordingly, it said.
“The application made by Smt. Merlyn D’Gama, wife of late Shri Anthony D’Gama, respondent No.1 herein, to transfer the said liquor licences from the name of late Shri Anthony D’Gama to her name in the said premises is allowed in principle till the final disposal of the inventory
proceedings bearing No.437/2022/F, initiated by her in the Court of Civil Judge Senior Division, Mapusa, as she has been appointed as the Head of the Family by the said Civil Courts in the said inventory proceedings,” order said.
Further, it says the actual transfer of the said liquor licences in the name of Smt. Merlyn D’Gama will take place only on the production of her complete
police antecedent report. 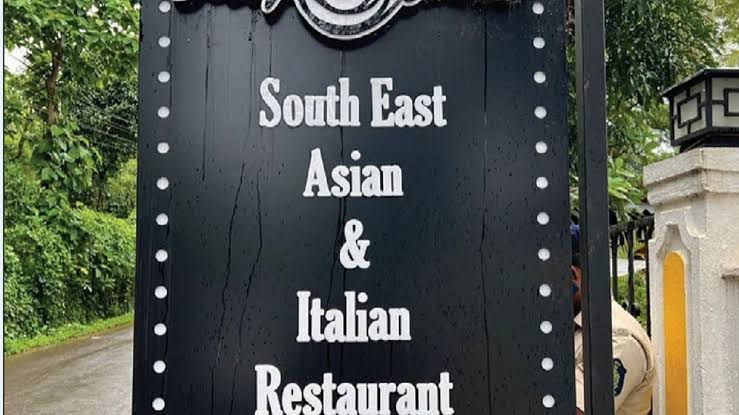 “Further, the issue of whether a fine would have to be levied would be decided at the time of the actual transfer of the said liquor licences in favour of the person entitled to its transfer after the disposal of the said inventory proceedings,” the order reads.
Rodrigues had filed a complaint over the illegally obtained liquor licence by the now controversial ‘Silly Souls Café and Bar’ in Assagao, allegedly run by the family of Union Minister for Women and Child Development Smriti Irani.
Submitting documents that the property where Silly Souls Café & Bar is located was leased to Eightall Food and Beverages by Anthony D’Gama with effect from 1st January 2021 for a period of 10 years at a monthly rent of Rs 50,000.
Adv. Rodrigues drew the attention of the Excise Commissioner that on 05th January 2021, when Anthony D’Gama applied for the Excise Licence, the premises was already leased out to Eightall Food and Beverages, which is operating in partnership with Ugraya Mercantile Pvt Limited of which Zubin Irani the husband of Smriti Irani is a Director.
Documents have also been submitted by Adv. Rodrigues that the GST No 30AAIFE7039H1ZM used by Silly Souls Café & Bar was also in the name of Eightall Food and Beverages as well the Food & Drugs Licence too.
While seeking that the Excise licence is cancelled as it was issued contrary to law, Adv. Rodrigues, in his complaint, had pointed out that this was a fit case to initiate criminal proceedings of fraud and forgery against those involved to send out a stern message that no one should dare hoodwink the Rule of Law.
Silly Souls Café & Bar has remained closed ever since the controversy over the legality of its Excise licence broke out in July this year.