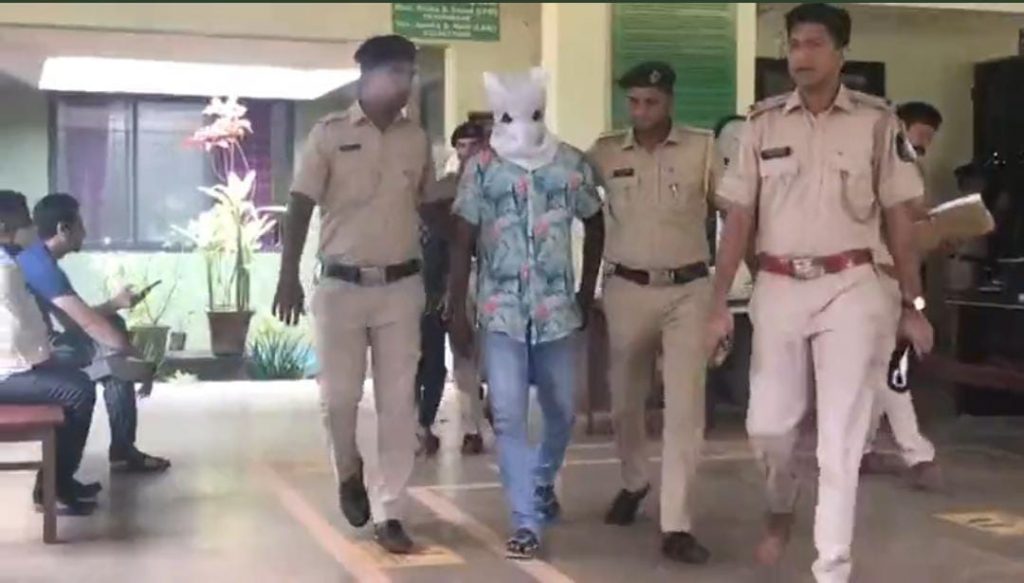 Police have so far arrested Phogat’s personal assistant Sagwan, another aide Sukhwinder Singh, owner of Curlies Restaurant Edwin Nunes and alleged drug peddler Dattaprasad Gaonkar. While Singh and Sagwan are charged with murder, Nunes and Gaonkar are booked under the Narcotic Drugs and Psychotropic Substances Act.

Goa Police said that Sonali Phogat was given methamphetamine, a recreational drug, by her aides hours before her death, as two more persons were arrested in the case related to her alleged murder. It took the number of arrests in the case to four.

Accused Dattaprasad Gaonkar had allegedly provided drugs to Phogat’s aides Sudhir Sagwan and Sukhwinder Singh who fed them to her, police said.

Edwin Nunes, the other arrested man, is the owner of the Curlies restaurant in North Goa district where Phogat and her aides had partied on the intervening night of August 22 and 23.