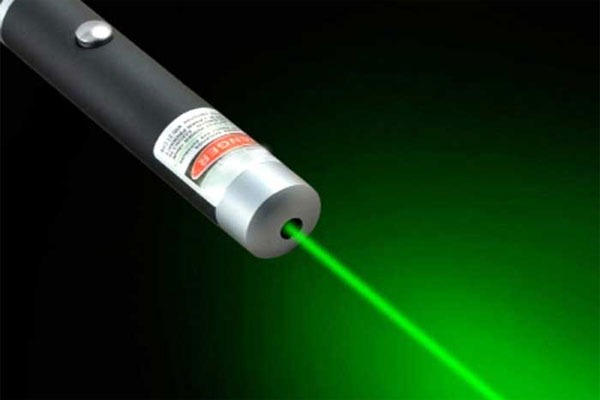 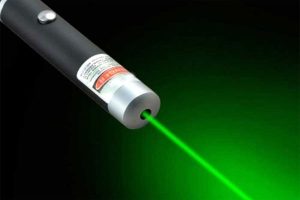 Goemkarponn desk
MARGAO: The South Goa District Magistrate has directed general public and tourists to refrain from flashing or pointing any laser beam, search lights etc on any aircraft to avoid any untoward incident.
“Instances have been reported that some unknown person has flashed laser light during night flying of Aircrafts which has the potential to cause temporary blindness to pilots while they are in the critical stage of flight and preparing for landing. While the laser beams may appear small on ground, the illumination expands by the time it reaches the cockpit and the dazzling effect on pilots can lead to inadvertent hazardous situations which is a serious concern,” Jyoti Kumari, District Magistrate, South Goa, stated.
“Considering the serious threat to aviation safety concerns and in order to curb such activities and in larger public interest, the general public and tourists are hereby directed to refrain from flashing or pointing any laser beam/light, search lights etc on any aircraft so as avoid any untoward incident leading to inadvertent hazardous situations thereby endangering the lives of hundreds of people,” she further said.
Jyoti Kumari has said that such an act is illegal and amounts to offence punishable under the law.