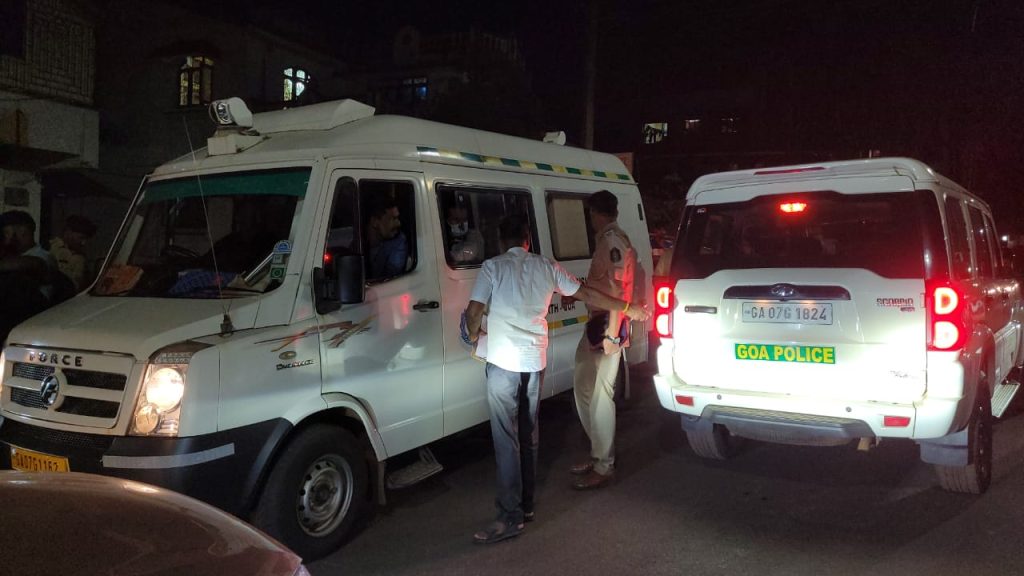 PANAJI: Chief Minister Pramod Sawant today informed that action will be taken against anyone responsible for the gas leak blast accident at Mapusa.
The State Disaster Management is overlooking the Mapusa blast incident. Action will be taken against whoever is responsible for the accident,” said CM Sawant.
He further said that this is a serious incident and that the state disaster management authority is fully capable of handling such incidents.
DGP Goa Jaspal Singh informed that the FSL inspection has revealed a lack of safety measures that led to the incident.
“Nothing suspicious about minor suspected LPG Gas explosion incident. Citizens requested not to believe rumours. FSL inspection revealed Lack of Safety measures led to the incident,” said Singh.
The owner of Hill Top Bar & restaurant had alleged foul play in the incident and has demanded a thorough inquiry into the process.
She alleged that the residents were against them for running the Bar & Restaurant in the locality. She said there was not much damage inside the restaurant, but a blast occurred near the shutter and impacted the nearby area.
The impact of the blast was so huge that along with the Bar & Restaurant, nearly 7 apartments and a bungalow in the vicinity were impacted, along with 3 parked cars and 3 two-wheelers. The walls of the apartments have developed cracks, while window glasses of the bungalow and nearby apartments have been broken.