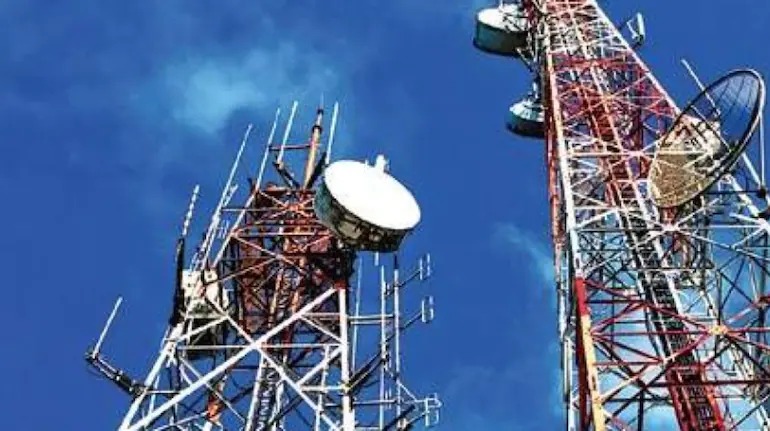 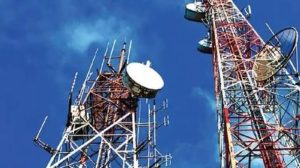 PONDA: “Without mobile, not a single work can happen in today’s world. Mobiles have become an integral part of our life, and if we want good connectivity, mobile towers should come up everywhere. So people should think ahead of opposing the erection of towers,” said Power Minister Sudin Dhavlikar.
Dhavalikar appealed to people not to oppose the mobile tower while thinking about our children’s future.
He was speaking against the backdrop of some people’s opposition to the proposed mobile tower at Talavalim village.
“Basically, the work of erecting the tower has been started there due to the demand of some parents, teachers and citizens. Earlier, this tower was supposed to come up at Mahalakshmi, But as per the government’s new policy, mobile towers are erected only where there is government land so that whatever revenue is generated goes to the government,” he said.
He said that is the reason why Talawali tower was started on government land.
“Today, even for education, Mobile has become a necessity,” he said.
Sarpanch of Kavlem Panchayat Manuja Naik, panch member Varsha Doifode, social worker Manoj Bandodkar, and former Sarpanch Rajesh Kavlekar were present for the meeting.