Support continues to pour in for Melauli villagers against IIT 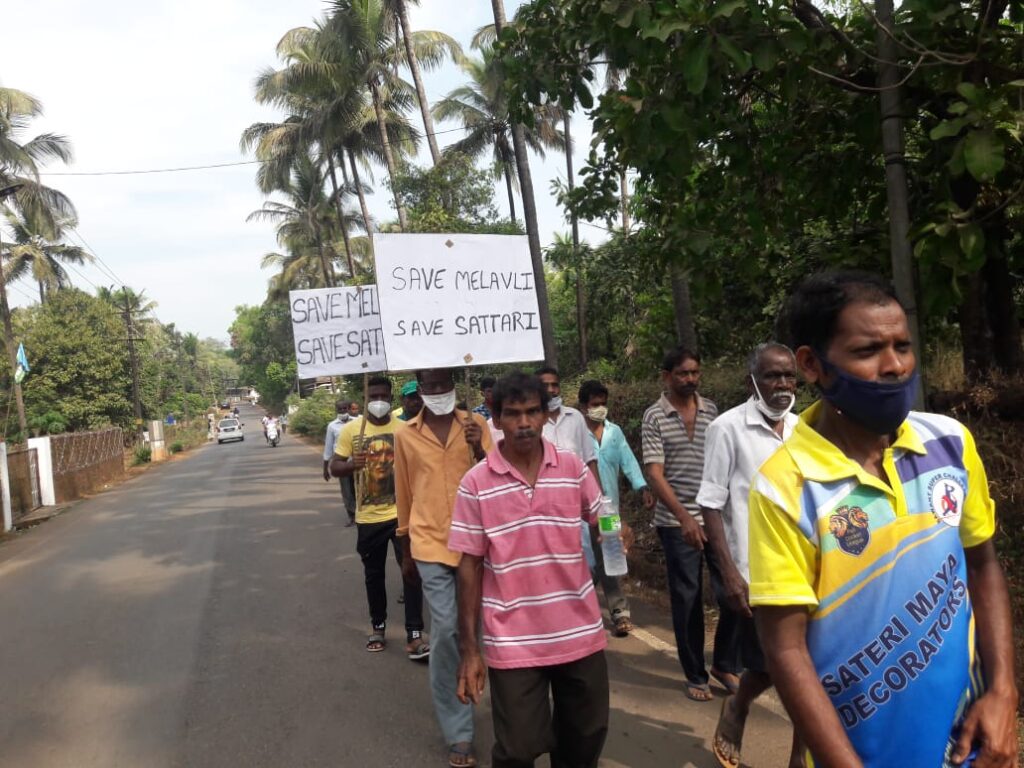 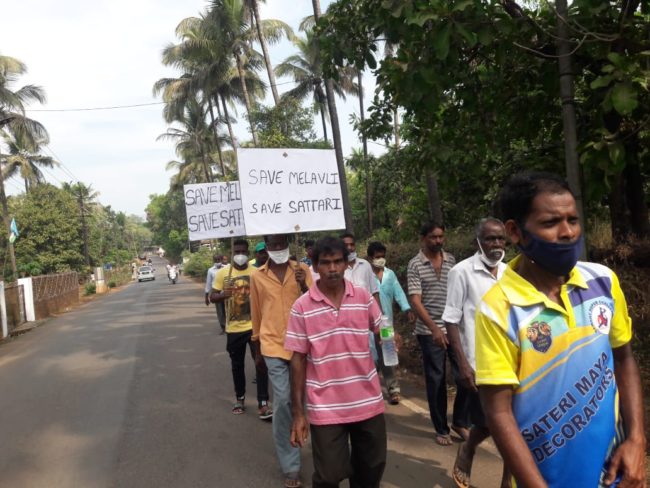 BICHOLIM: Amidst rise in support to the agitation of Melauli villagers the nuns of Fatima Convent from Valpoi today visited the village to take stock of the situation.

Till date there are more than 15 villages who have extended their support to the agitation forcing the local MLA and the Health Minister, Vishwajeet Rane to write a letter to the CM demanding scrapping of the project.

The villagers are still not satisfied with the statement of the health minister. They have stated that the land which is already in the name of IIT should be discarded and the villagers should get class I rights. They have also demanded that the cases against them should also be cancelled.

Besides the nuns villagers from Pali from Sattari also visited the site and extended their support for the agitation. The Melauli villagers have demanded that the government should scrap the project and should also hand over the cultivated land over to the villagers.