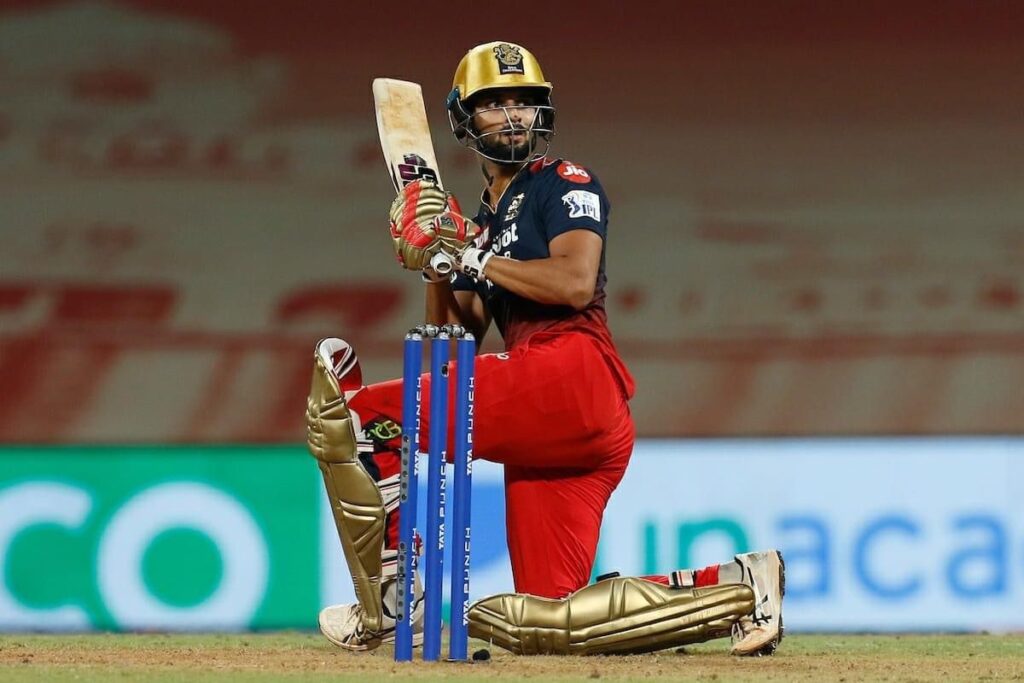 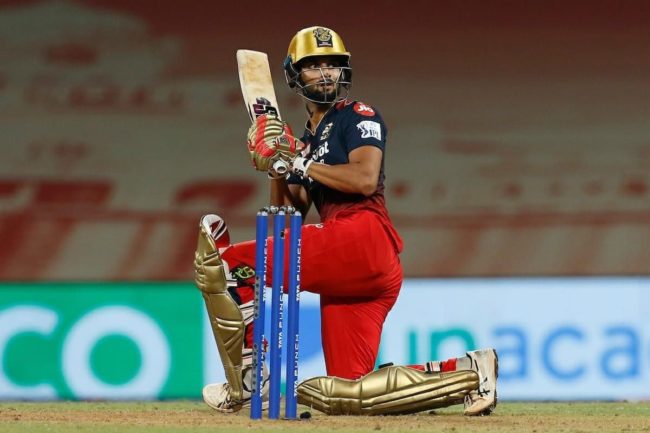 PANAJI: Goa’s right-handed batter Suyash Prabhudessai made his IPL debut against Chennai Super Kings on 12th April 2022.
In his first match, Suyash proved his worth by scoring 34 valuable runs from just 18 balls and also inflicted a crucial runout to dismiss CSK’s dangerous batter, Moeen Ali. Besides, he has also been a livewire on the field and made some crucial saves.
He was acquired by RCB for INR 30 Lakhs in IPL 2022 auctions.
In the RCB warm-up match ahead of the season, Suyash scored 87 runs off 46 balls.
He was also a part of the Bangalore franchise in the previous season.
Suyash, after being signed by RCB in 2021, had revealed: “When I got picked up by RCB, Virat Bhai messaged me and I got shocked. The whole night I was thinking of that and it was honestly a dream come true.”
As Suyash Prabhudessai looks to make a mark in the biggest T20I league in the world, we dive deep to find some unknown facts about the youngster.
Suyash Prabudessai became only the fourth cricketer from Goa to feature in the IPL. He was brought in to bolster RCB’s batting unit in place of Harshal Patel, who had travelled back to his home after his sister passed away.

Fourth Goan player in IPL…
The other 3 players from Goa to be a part of an IPL franchise are Swapnil Asnodkar (Rajasthan Royals), Shadab Jakati (Chennai Super Kings, and Royal Challengers Bangalore, Gujarat Lions) and Saurabh Bandekar (Royal Challengers Bangalore).
Former Rajasthan Royals player Swapnil Asnodkar had showered praise on young Suyash. He said: “I had him [Suyash] in my first year as a coach (U-23 One-Dayers at Uttarakhand). He was the captain of the team, and we did really well under him. I had a close look at him, and I was really impressed with his hunger and the way he prepares himself.”

Boasts a strike rate of over 145 in T20 cricket
Suyash Prabhudessai made his T20 debut for Goa in the 2018–19 Syed Mushtaq Ali Trophy, against Sikkim. He grabbed headlines in Syed Mushtaq Ali Trophy 2021. He made match-winning 35 runs off 23 balls against Rajasthan. In the match against Madhya Pradesh, he smashed unbeaten 48 runs at 200+ strike rate.
Goa were the only side to beat the eventual champions Tamil Nadu in the Syed Mushtaq Ali Trophy 2021-22. The hero for them was Suyash. He played a splendid knock of 43*(24) and finished the game for his side.
In 20 T20 innings so far, Suyash has made 443 runs at a healthy strike rate of 148.16. In addition to batting, the 24-year old can also contribute with a bit of right-arm medium pace.
Suyash Prabhudessai made his List A debut for Goa in the 2016–17 Vijay Hazare Trophy against Bengal. He made his first-class debut in the 2018–19 Ranji Trophy, versus Haryana. He has one century and eight half-centuries in First-Class cricket.
The 24-year-old batting all-rounder also has eight first-class wickets to his name.