Taxi’s at Mopa only via Goa Taxi App; won’t accept `dadagiri’ of a few: CM 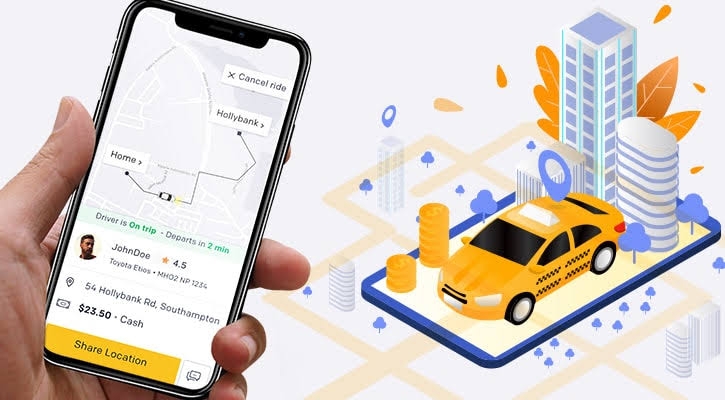 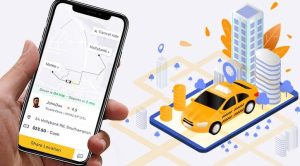