THE HISTORY OF UNDERWATER TEMPLE 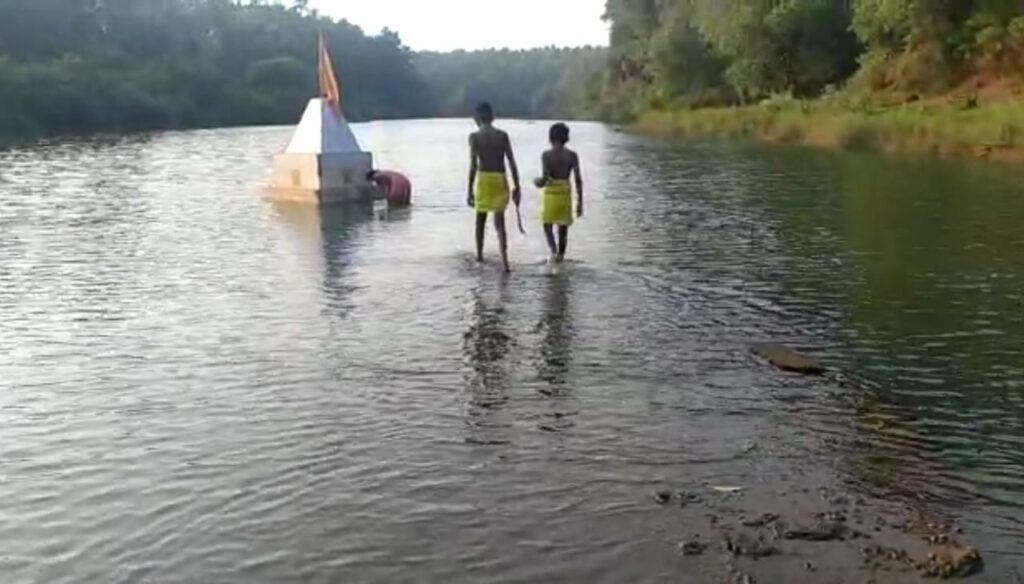 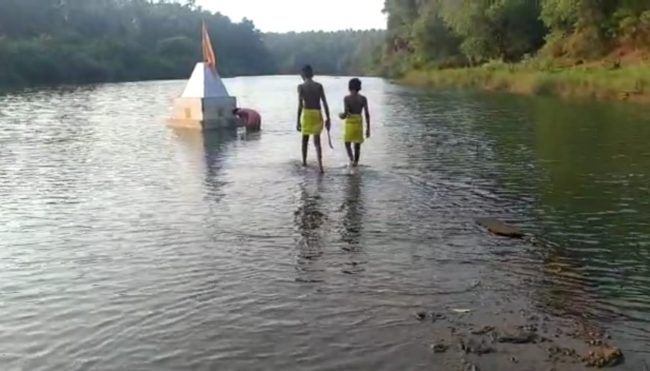 On Eve of Mahashivratri, there is big festival, wherein people from Sanguem as well as Quepem taluka come here to perform Puja as per HINDU rituals.

This historical place, is craving for government attention now.

This Hindu religuous place needs to be peeserved as with time there has been immense damage to the temple.