Goa drug abuse: This year's data is concerning as the total drug bust from the state was 135 kilograms in 2021. Are narcotic trade and addiction blooming in the coastal state? Here is what we know so far... 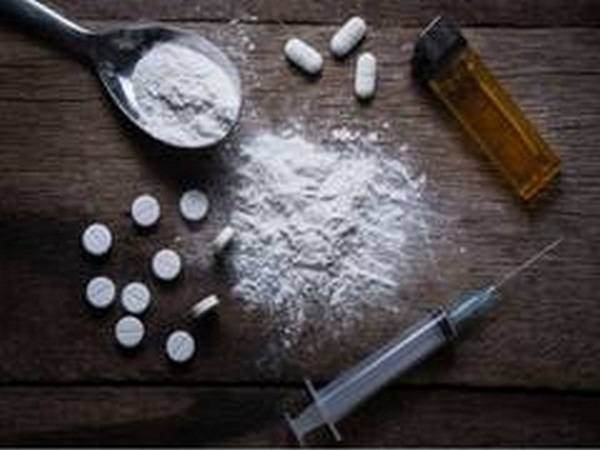 Goemkarponn desk
Panaji: 114 kilograms of drugs worth over Rs 3 crore were seized from Goa between January and August this year, a report said. The data is concerning as the total drug bust from the state was 135 kilograms in 2021. This tally is likely to be surpassed when the data from September to December 2022 gets added to the chart. Are narcotic trade and addiction blooming in the coastal state? Here is what we know so far:
According to the police team, synthetic drugs are brought to the state by foreigners and are sold mostly during parties.
The majority of people arrested in connection with drug-related cases in Goa this year were non-natives, the TOI quoted a police official as saying.
Determined to clamp down on the drug mafia, the state police department is conducting at least three search operations each week.
The sudden surge in the drug trade is seen as an impact of the pandemic restriction being revoked. The police force is reportedly keeping a close eye on all known peddlers.
A huge controversy erupted last month when the Hyderabad police alleged that the Goa police department was not cooperative when it comes to action against the narcotic mafias, TOI said. Since then, the police department has put in extra effort to prove its commitment to the fight against drugs.