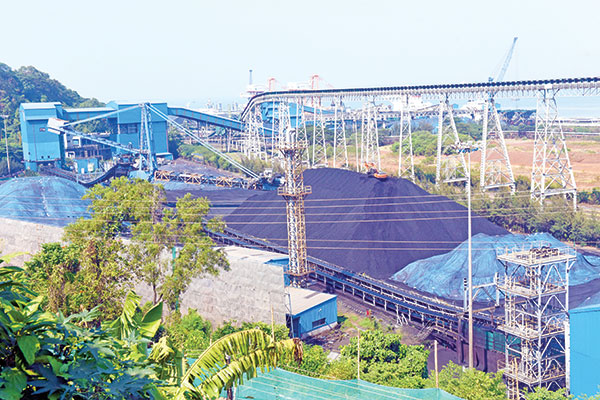 Margao: The Asst Director of Transport (Enf) South Goa has issued a demand notice of Rs 156 cr to JSW Steel Limited for payment of Cess due under Goa Rural Improvement and Welfare Cess Act, 2000 for transportation done through Mormugao Port to your plant site.

“In your reply dated 13/10/2020 you have stated that due to Covid 19 there was minimum staff reported on duty and further you said will report as soon as Covid lifted by government but you failed to do so,” the report says.

It says as by virtue of Section 3(1) of Goa Rural Improvement and welfare Cess Rules, 2001 there shall be levied and collected, from the owner a cess on all carrier transporting material and at such rates as specified in Schedule I, for the purpose of this Act.

“Under Section 3(1), the Cess payable under the Act shall be assessed and collected, in the case of materials/items extracted or generated within the State, at the point of its extraction /generation/starting, as the case may be, for transportation. In any other case, the Cess shall be assessed and collected at the entry point in the State or such other point as may be notified by the Government,” it reads.

It added, in the instant case you have transported material specified in schedule I, i.e. Coal/Coke in to the State wherein entry point is Mormugao Port in view of above, contentions raised by you are not acceptable by Assessing Authority.

Hence, it says,, JSW is hereby directed to pay the aforesaid an amount of (Rupees One hundred fifty six crore thirty four lakhs ninty nine thousand Three hundred Omy) within 15 days from the receipt of this Demand Notice.