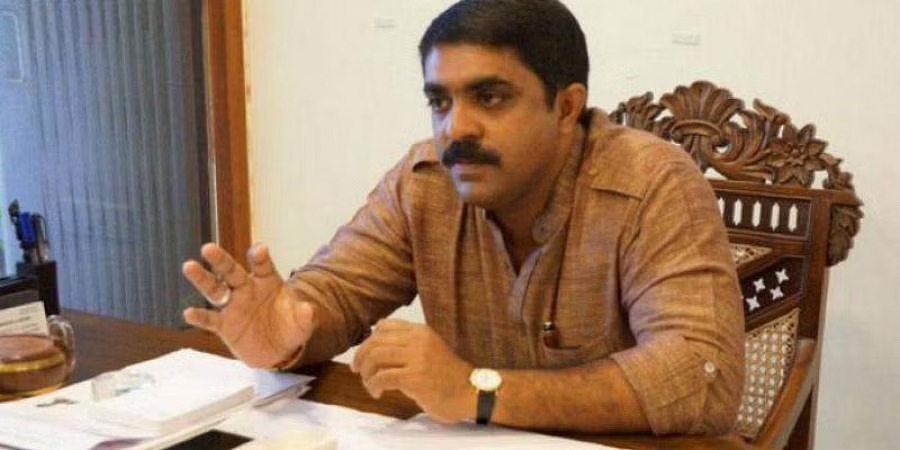 Goemkarponn desk
PANAJI: Goa Forward Party (GFP) today said that tur dal    and sugar scams are symptomatic of the state’s collapsed public distribution system.
“Tur dal and sugar scams are symptomatic of states collapsed public distribution system; latest NFSA ranking by the Central Govt’s indicts Sawant for total failure,” said Vijai Sardesai.
Sardesai further said that these scams are, in fact, symptoms of the failure of Goa’s Food and Public Distribution  system, certified by none other than the Government of India itself.
Sardesai also disclosed that he had written to Prime Minister Narendra Modi demanding an independent investigation by Central agencies into the actions of the entire Goa cabinet of 2020 that led to this criminal wastage,” he added.
“The report which is in the public domain reveals that Goa was ranked last among the 20 general category States in an assessment done by the Government of India itself,” Vijai said.
Demanding that Pramod Sawant stop using the “Double Engine Sarkar” the phrase in Goa, he justified this by saying that this is another clear example of one engine at the top exposing the out-of-order engine at the State level of the “Double Engine Sarkar.”
“Goa is ranked the highest average per capita income State in India while on the other hand, 5,42,799 people, 1/3rd of Goa’s population, depend on ration. This implies Goa has a huge income inequality gap. Therefore the poor in Goa must be ensured the right to food as guaranteed under the NSFA since 2013 by implementing all the provisions under the Act.” GFP MLA said.