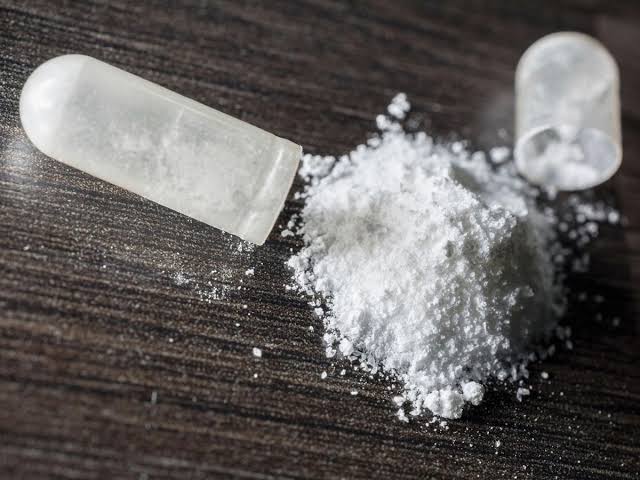 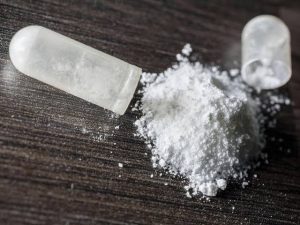 PANAJI: The Crime Branch in two separate raids have have arrested two people in possession of drugs worth Rs 14.6 lakhs.

In the first case the Crime Branch of the Goa Police has arrested an American National
Giovanni Robert Caso of age 83 years for allegedly being in possession of 12 grams LSD liquid and 45 grams MDMA all worth Rs 12 lakhs at Anjuna.

In the second case a narcotic raid was conducted at Karaswada junction in Mapusa. Delton Da Costa was arreated for allegedly being in possession of ganja, hash oil and MDMA all worth Rs 2.6 lakhs.

Crime Branch said that further investigation in both the cases are in progress.