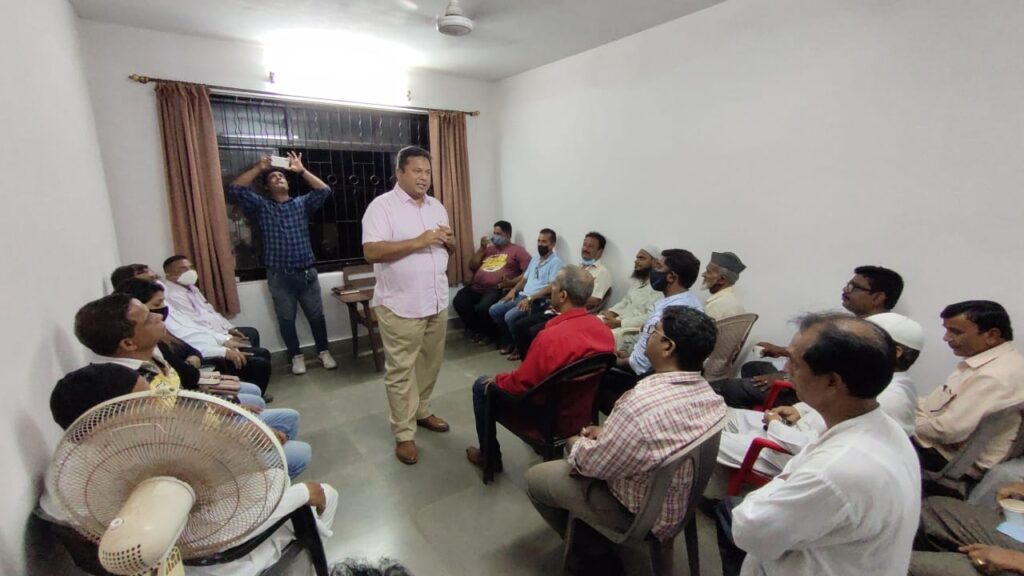 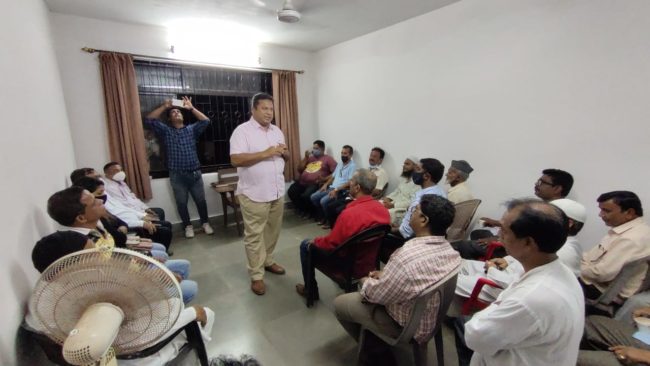 VASCO: Two more persons were arrested by Vasco police on Wednesday in connection with the Sunday communal clash on Ram Navami day.
The total number of persons arrested in the recent Ram Navami day clash issue reached 15 on Wednesday morning.
Earlier, on Tuesday, Vasco police arrested 13 persons allegedly involved in the communal clash between the majority and minority communities from the Vasco area.
This incident has brought stirred the Vasco area, and shocking reactions from the people all over Goa have flooded the social media platforms since then.
Vasco police have, although proactively investigating the matter and have now arrested two more persons whose statements are likely to be recorded in this case.
13 persons who were arrested earlier have got bail on the personal bond.
Meanwhile, on Tuesday evening, a special meeting was called by the Vasco police to interact with the representatives of various religious groups to maintain peace and harmony in the society while celebrating any festivities.
DySP Vasco, Nilesh Rane interacted with and guided the local representatives from Christian, Muslim and Hindu communities. It was also decided to form a proactive peace committee which representatives of all religions will be a part.
This committee will ensure that all festivals, programs, and functions pertaining to religion are celebrated peacefully by taking all necessary permissions from all concerned authorities and from the police. All religious programs are celebrated within the framework of the law.