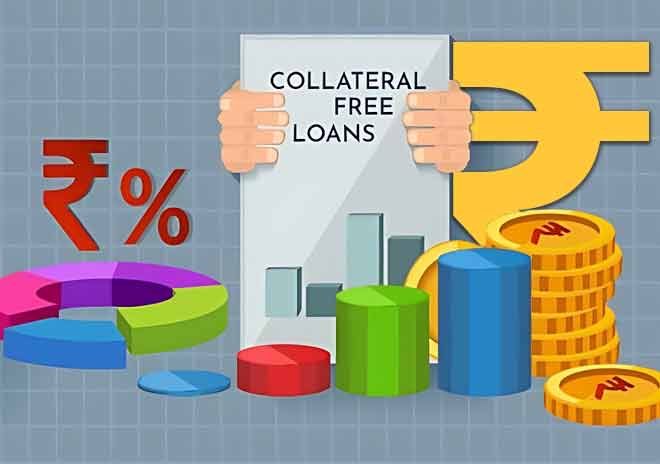 PANAJI: Micro, small and medium enterprises (MSMEs) in Goa are seeking an increase in the threshold limit for collateral-free loans in the much anticipated Union Budget 2023-24.
Vishwanath Kochkar, President of Goa State Industries Association, said that the threshold limit for collateral-free loans for MSMEs should be raised from the present Rs 1 crore to Rs 2 crore.
The Association president also urged the government to take some action regarding MSMEs not getting timely credit facilities from the banks.
“Many banks are reluctant to entertain MSMEs for fear of creating NPAs, and they insist on security-based credit facilities,” he said.
Kochkar also pointed out that the government should strengthen the Delayed Payment System by imposing heavy fine on defaulting companies and PSUs and government departments.
Talking about the central government’s Production Linked Initiative Scheme (PLI), Kochkar said that the government should look to extend the scheme to more sectors.
In an interview with KNN, Nilesh Shah, President, Travel and Tourism Association of Goa (TTAG) said that the government should introduce special provisions to attract foreign tourism into Goa.
“The government should look to increase the number of charter flights coming into the state. This will provide a big boost to the tourism industry of Goa,”he added.
Other key issue raised by the TTAG president was regarding the non-completion of the centrally funded infrastructure projects in the Goa.
(Source KNN)