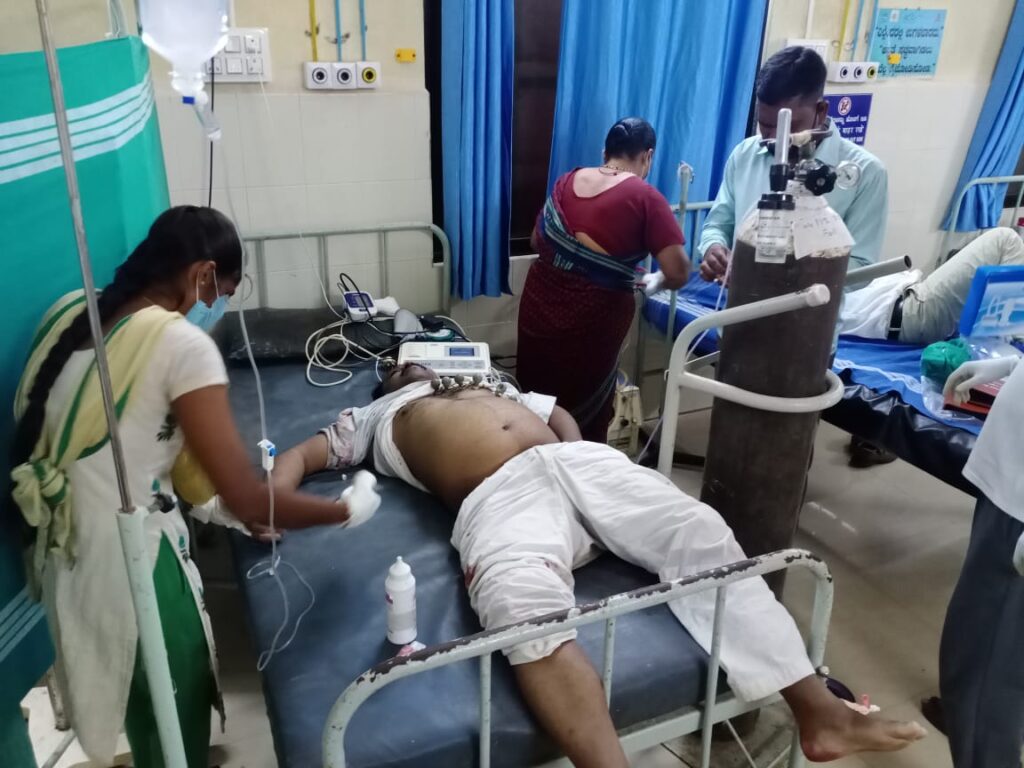 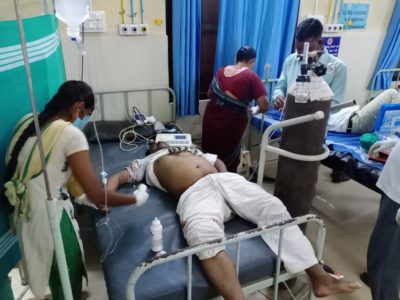 Sources said his personal assitant Ramdada Gume was also killed in the accident.

Sources revealed he is being shifted to Goa Medical College, bambolim.

Accident happened at Hillur-Hosakambi village in Ankola taluk on Monday.
The car diverted from the NH-63 to a sub-road, which is a shortcut to Gokarna. The road was in very bad condition and the driver lost control over the vehicle and the car turned upside down.

Naik’s wife Vijaya suffered head injuries and died while being brought to a private hospital in Ankola.

Condition of Naik is said to be stable and he is being shifted to Goa Medical College after preliminary treatment in Ankola.

Union Minister Shripad Naik condition is stable now and is out of danger; his health was critical initially but now complete stable; he will undergo two minor surgeries at GMC; leg has been fractured; kept under observation,” said CM Dr Pramod Sawant

Naik and four of his family members had visited Gante Ganapati temple at Yellapur in the morning. The minister and his family had performed the pooja in the temple and later they proceeded to Gokarna at around 7pm.