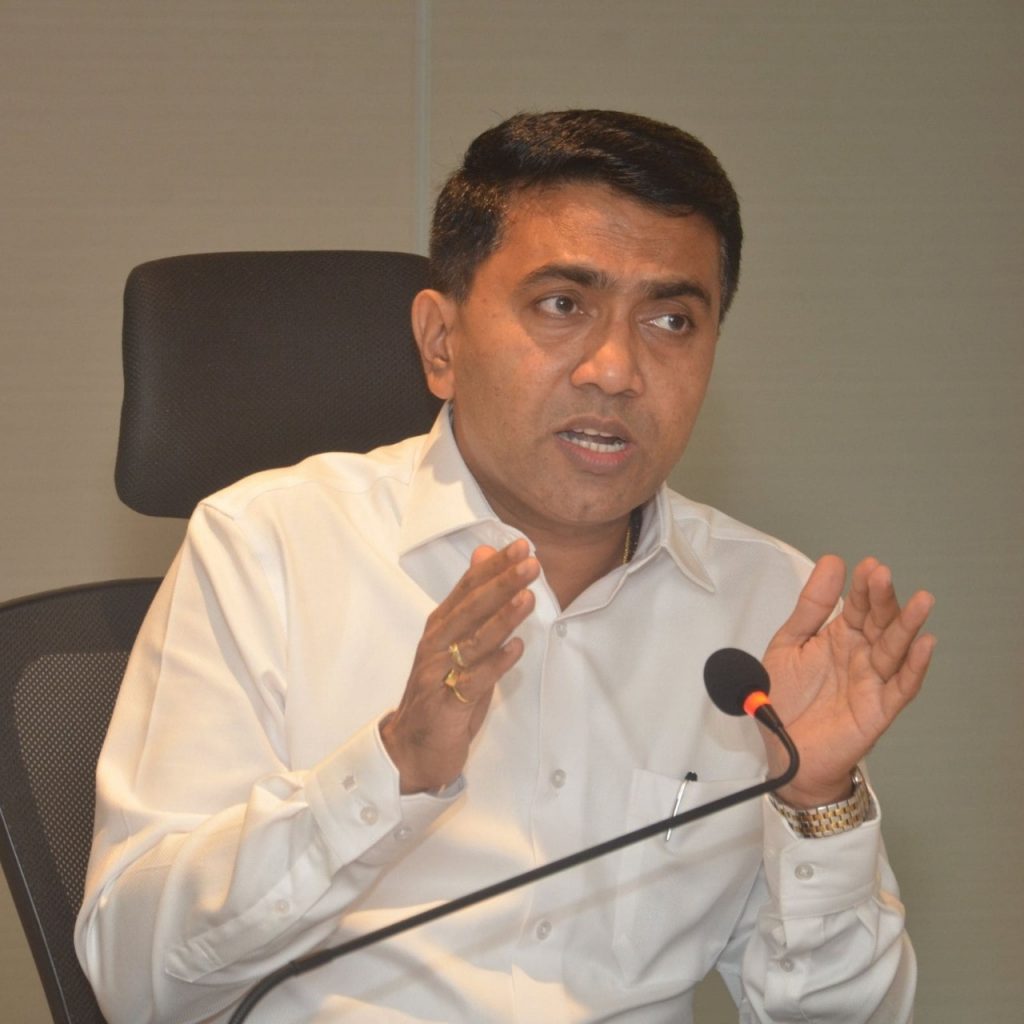 PANAJI: Porvorim Police have registered FIR against unknown person for impersonating as officer of the Ministry of Law and Justice, Government of India and calling Chief Minister Pramod Sawant on his personal number.

As per information, Chief Minister Pramod Sawant on his personal contact number got a call from an unknown number impersonating to be calling from the office of the ministry of law and justice Government of India.

Porvorim Police have registered a case and investigation into the matter is on.

Recently, Goa police’s cyber crime cell on Monday arrested a man who had allegedly created a fake Facebook account in the name of CM Pramod Sawant and sought money from his Facebook friends under the pretext of medical emergencies.

In a joint operation supervised by SP, Mewat, in Haryana, Mohammed Sakir Husain, a resident of Mathura, was held in the western UP city.

Th cyber crime police here had received a complaint on July 16 about an unknown person who had created a fake account by using Sawant’s name and image and sending requests, asking people to transfer money to an electronic payment wallet he created impersonating Sawant.