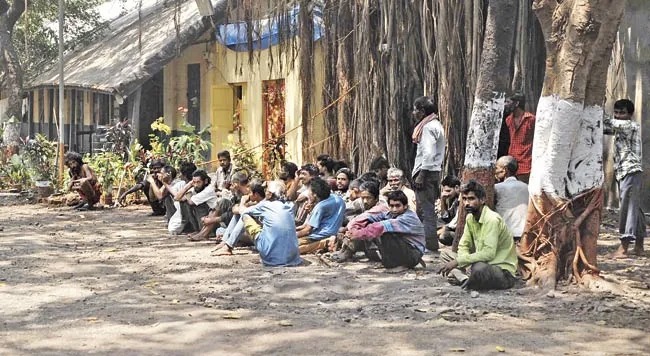 MARGAO: GOACAN has demanded a beggar’s home in the South Goa district and the implementation of other provisions of the Goa, Daman and Diu Prevention of Begging Act, 1972.
“As this activity of begging in Margao has an impact on road safety and traffic management, which poses a danger to life. have pointed out that beggars, including child beggars, are reaching out to motorists and two-wheeler riders at the traffic signals at the Old Market traffic circle,” said Roland Martins, Convenor of GOACAN.
He further said that vendors approaching motorists and two-wheelers riders at this spot sell various items like windscreen shields and mobile phone stands.
GOACAN also pointed out that although the Police have made efforts to deal with the problem, they are confronted with issues linked to support and follow up from allied departments, agencies and institutions.
He further informed that they have urged the Collector to convene a joint meeting with all concerned agencies like District Police, Traffic Police, Margao Municipal Council, Directorate of Social Welfare, Directorate of Women and Child Development, among others, to chalk out an action plan in the interests of road safety and traffic management and the welfare of those forced into begging.

Walking all the way to Makkah for Haj