Utpal should be allowed to contest from Panaji: Sanjay Raut 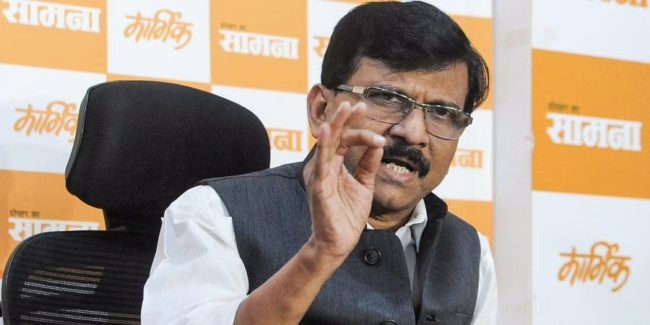