Vasco police arrest one with 2.3 kg ganja worth Rs 2.5 lakhs 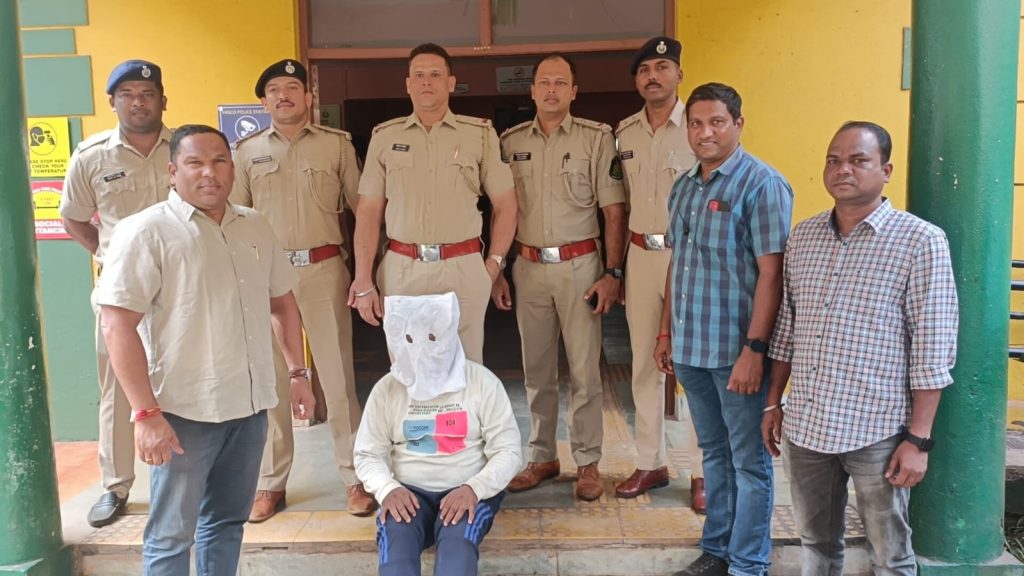 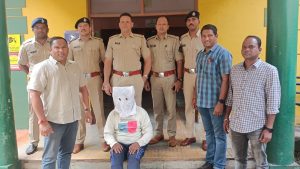 Goemkarponn desk
VASCO: Vasco police on Monday evening carried out a narcotic raid near the KTC Bus stand and arrested a 25-year old Mainuddin Nawaz Shaikh, a resident of Sasmolem Baina, for possession of 2.3 kgs ganja worth Rs 2.5 lakhs.
Vasco PI Kapil Nayak said that the accused was a habitual offender and was booked in a similar NDPS case which was undergoing trial
“We had reliable and specific information that one person would arrive at the KTC Bus stand to deliver narcotic drugs to his prospective customers, and I formed a raiding team consisting of my office staff and laid a trap at the KTC Bus stand,” he said.
He further said that when they saw a person of a similar description, they immediately detained him and took his search, where we found 2.3 kgs of Ganja worth Rs 2.5 lakhs.
“We have registered an offence and arrested him under section 20 (b) (ii)(B) of NDPS Act 1985. We are investigating further to ascertain the exact source of drugs, and we will carry a drive against the drugs menace,” said Nayak.
PSI Rohan Nageshkar is carrying out a further investigation under the supervision of PI Kapil Nayak and the guidance of Mormugao DySP Salim Shaikh