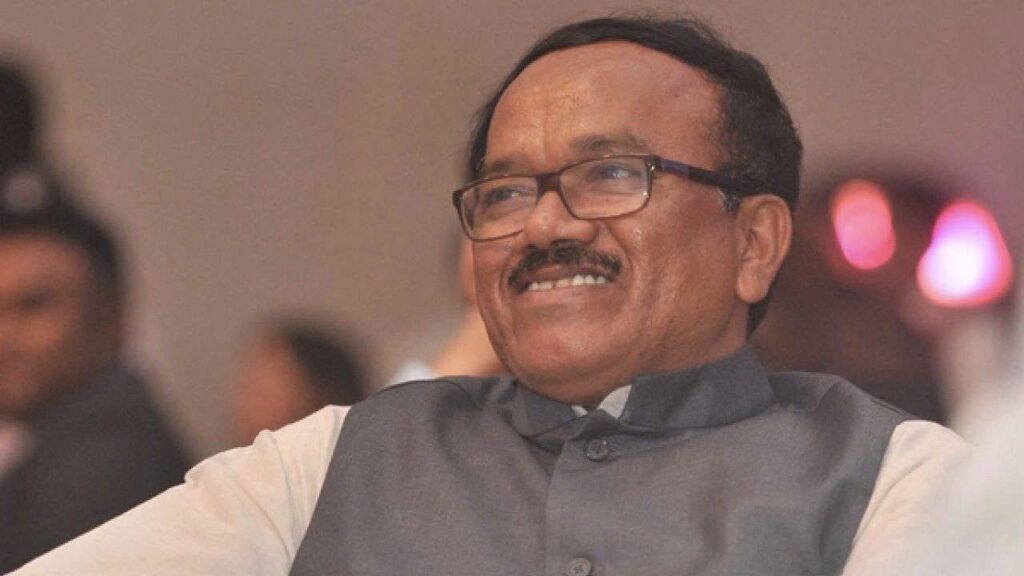 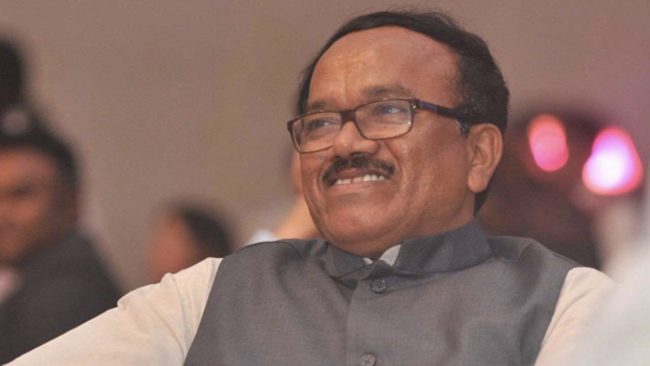 PANAJI: Former Chief Minister and Independent candidate Laxmikant Parsekar today said that his victory is certain tomorrow and will announce his next journey later.
“My victory tomorrow is certain. The party rejected my candidature as I did not have mass support; I will announce my next journey later,” said Parsekar.
He further said that he knows how much support he will have tomorrow.
“This time, I worked from Mandrem and not Panaji. This is my constituency, and I am certainly winning this time,” he added.
Parsekar said that in 2017 he could not concentrate on his constituency as he was busy managing the state as the chief minister.
“This time, I have travelled across the constituency as an Independent candidate,” he said, adding that he is ready for his victory.
When asked about supporting the BJP, Parsekar refused to speak on this matter.
Parsekar resigned from the party and had said he would contest as an independent. Parsekar was made the CM after the then CM Manohar Parrikar was sworn in as a Cabinet minister.
“The MLA who has done nothing in the last five years. There are certain projects which I have initiated, but those projects are stuck. After I was not given a ticket, people came to me and said I should contest and complete these projects. If these projects are not completed, and government money is wasted, I will not be able to die in peace,” he said.