Vijai-Venzy engage in War of Words on Seafarer’s pension 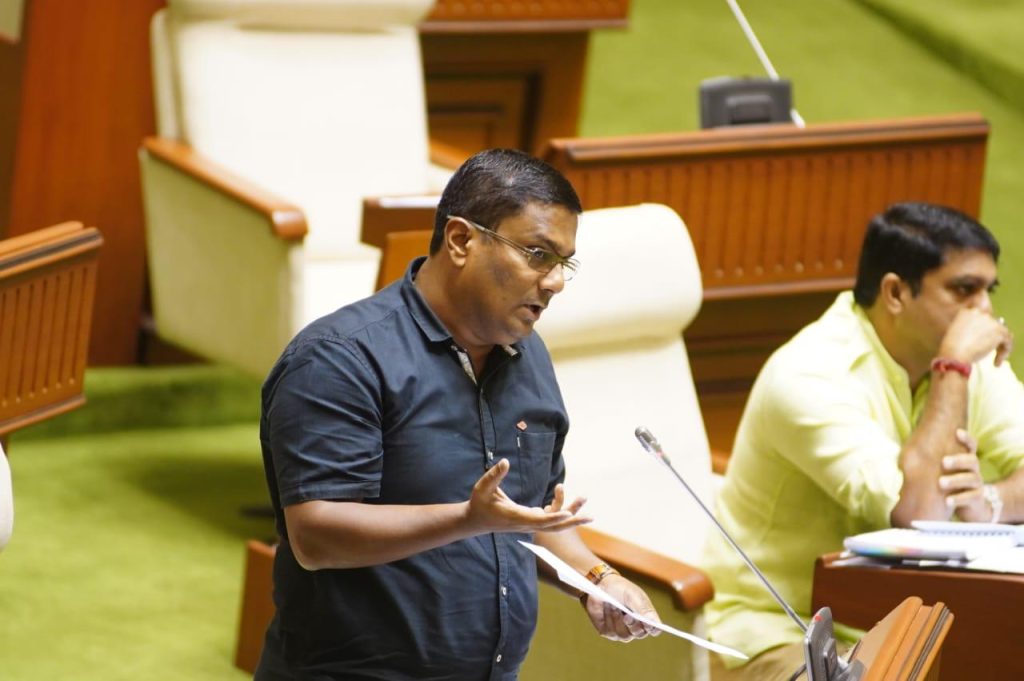 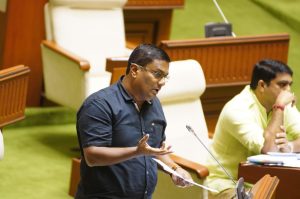 Goemkapronn desk
MARGAO: A day after Go Forward President Vijai Sardesai castigated Benaulim MLA over Seafarer’s pension issue, the AAP MLA has now hit out at the former Dy CM.
Taking to twitter today, Capt Venzy Viegas said”Goan seafarers’ long wait finally ends. Pension+arrears released today. #Thanks2AccountsDirector. ‘Lone MLA’ procured by BJP in 2017 is now trying to wash his sins. No Fot Fotting Fottingponna with Tarvoti. Now, we wait for technicalities to be sorted for permanent scheme.”
Yesterday, targetting CM Dr Pramod Sawant and Capt Venzy, Vijai had tweeted, “HIS LIE IS IN WRITING! @DrPramodPSawant’s note on the #SeafarersPensionScheme exposes his duplicity and deceit in promising to make the scheme permanent. By procuring an opposition MLA to sing his praises, all along, together, they’ve been cheating our tarvoti & their families!”
Sardesai also said that the Goa government has no intention to make the Seafarers’ Pension scheme permanent.
In late November, the Government had announced that it was in the process of making the Seafarers’ Pension Scheme permanent. The announcement was made by the NRI Commissioner Narendra Sawaikar and hailed by many leaders who claimed that the Government had fulfilled its promise.
However, documents accessed by Goa Forward Party under RTI revealed that the Government has done nothing in this regard and had, in fact, taken active steps to delay the process of making the scheme permanent.
“A jotting by the Chief Minister on the relevant file stated that the scheme will may be extended for six months, and that the Chief Secretary may take up the issue with Director General, Shipping,” he said.
Earlier, the Government had shifted the responsibility of implementing the scheme from the NRI Commission to the Social Welfare Department. The Social Welfare Department claimed that they did not have sufficient staff to manage the scheme and passed the scheme back to the NRI Commission. More than a year was wasted in this meaningless exchange. Now, the Government is dumping the responsibility upon the Central Government’s Ministry of Ports, Shipping and Waterways, Vijai Sardesai observed.
“Interestingly, the Chief Minister, Dr Pramod Sawant, is needlessly involving D.G, Shipping in an issue pertaining to a state-sponsored scheme. The Goa Government has already allocated Rs 3 Crores for this scheme in the current financial year. Why does this Government have to seek advice from a Central Ministry in order to make a state scheme permanent? Is this a delay tactic to deny permanent status for this scheme, or is this an admission by Sawant that the State does not have the money to fulfil its budgetary assurances?”, questioned Sardesai.