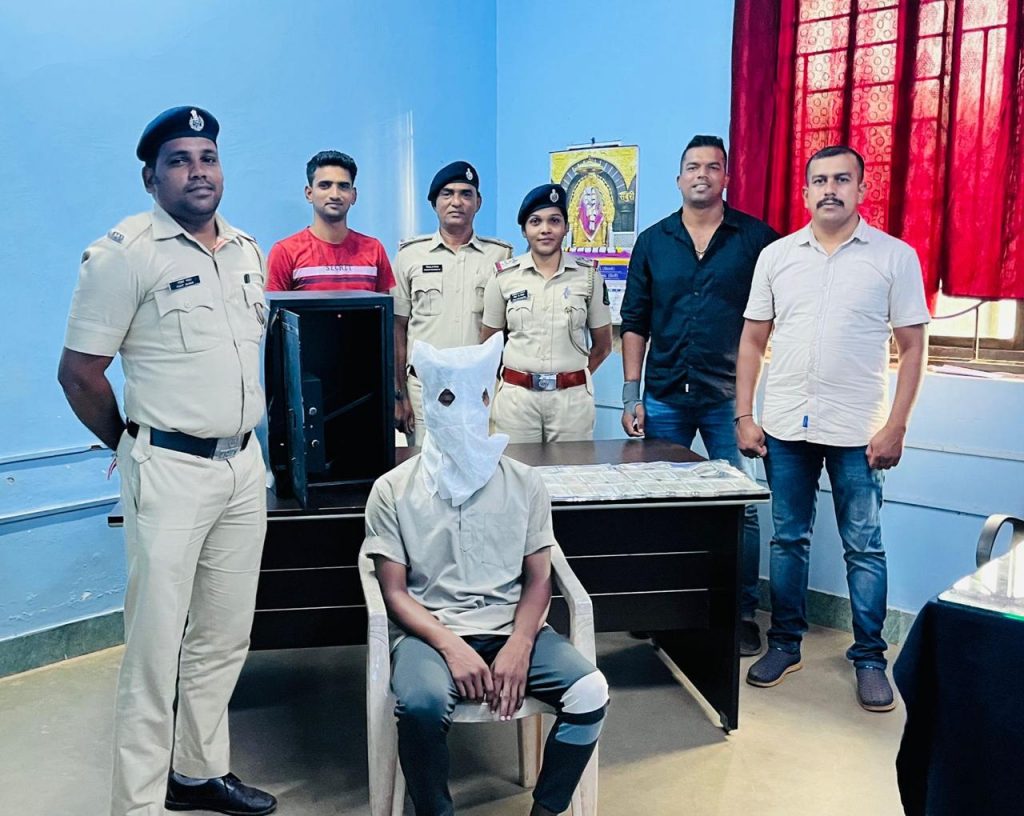 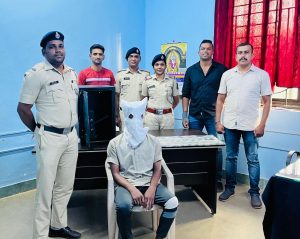 As per SDPO Mapusa Jivba Dalvi a complaint was lodged by Mr. Mehboob Mulla informing that on 18/09/2022 some unknown person broke opened the door of his villa located at Assagao and committed theft of cash of Rs,12 lakhs from safe locker.
Based on the complaint police immediately visited the spot and a team was formed consisting of LPSI Sneha Sawal, constables Ajinkya Ghogale, Rupesh Azgaonkar, Hemant matondkar and further during the investigation noticed some blood marks on the floor. Accordingly the cctv footages were analysed and all the employees of the complainant were questioned and finally one of the employee was found to be having injury marks.
Further interrogation revealed that he had indeed committed theft of the above cash. Hence the said employee namely Mr. Bishwajit Gour, aged – 20 yrs, N/o Kolkata, West Bengal was placed under arrest under section 457, 380 IPC. Further thorough investigation led to recovery of Rs. 12 lakhs. Swift action was taken by Anjuna Police within 12 hours of registration of the crime.
Further investigation is in progress with LPSI Sneha Sawal under the supervision of pi Prashal Dessai , SDPO Mapusa Jivba Dalvi.