Will approach govt for more powers, funds to the ZP body: Siddesh Naik 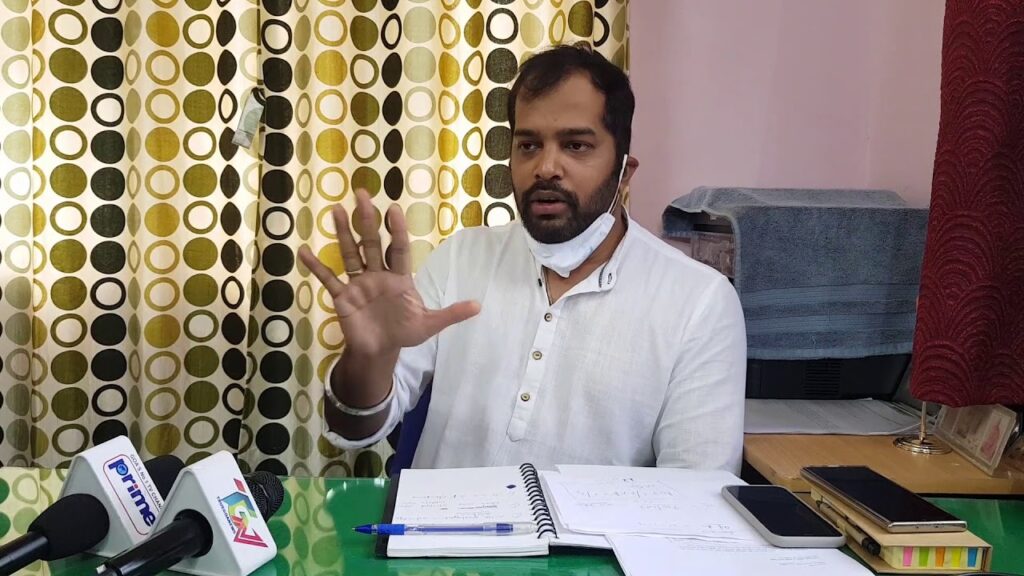 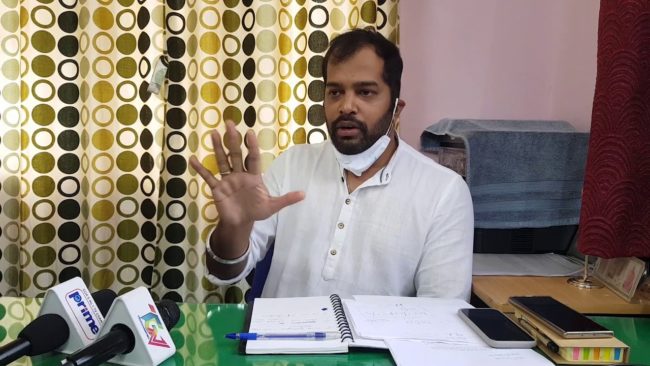