With Oppn to Save Mhadei for Goa but Won’t Attend Rally: MLA Viresh Borkar 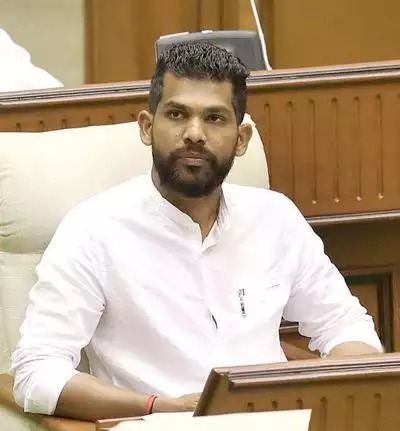 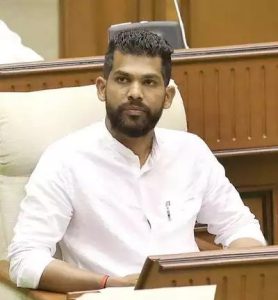