Work on Underground Cabling in Vasco to begin in March 2023 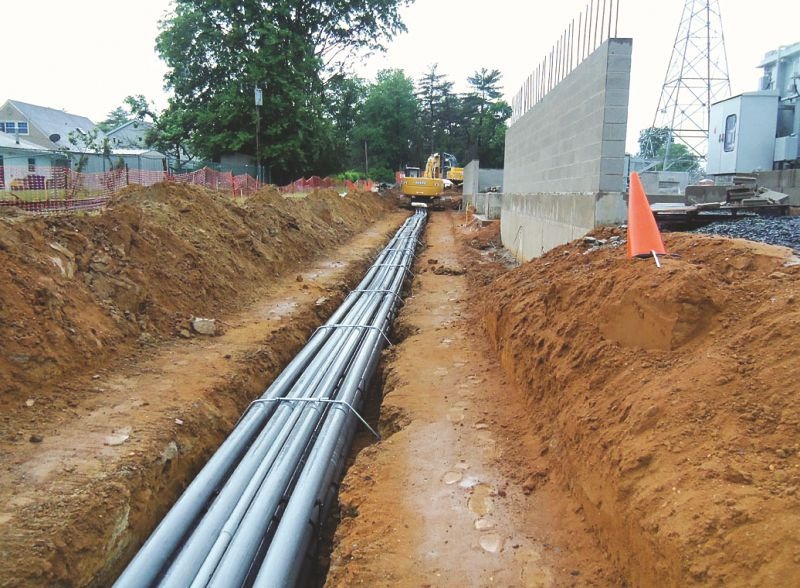 Goemkarponn desk
VASCO: Power Minister Sudin Dhavalikar on Thursday announced that the works on underground cabling in Vasco would begin by March 2023
At a function organised by the All Goa Fishing Boat Owner’s Association at Vasco for the installation of the State’s first-ever Solar Powered Chilling System onboard the trawler Vaillankani Nakshatra, Dhawlikar said that the Government was committed to the betterment of the society and stress upon welfare-oriented schemes for the people.
“The Chief Minister, Dr Pramod Sawant, under the able leadership of our PM Narendra Modi is determined to ensure that Goa becomes self-sufficient on the Power front by the year 2030 and Goa will be the first State in the country to be self-sufficient for all its power supply needs. I want to appreciate Vasco MLA Daji Salkar’s continued efforts and follow-up regarding the Underground Cabling work, and I want to announce that this work will be taken on priority and works will begin by March 2023,” said Dhavalikar
Vasco MLA Krishna Salkar expressed happiness and thanked Dhavalikar for his assurance on Underground cabling work and said that Vasco had lagged behind many years, and he was certain that with this Government in power, a large number of development works would definitely happen in his constituency.