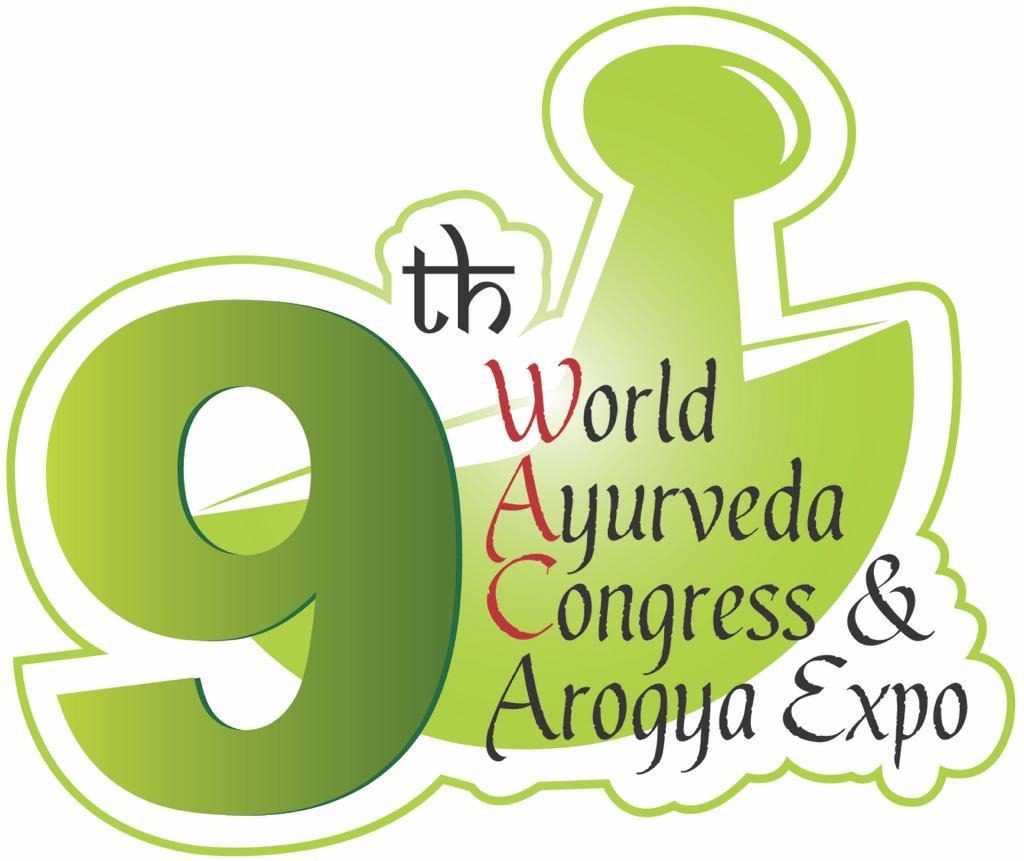 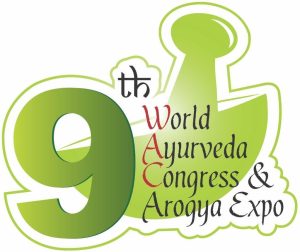 Goemkarponn desk
PANAJI: The four-day 9th World Ayurveda Congress (WAC) & Arogya Expo, commencing here on December 8, has added a host of new features from its previous editions to meet the national and international demands and trust vested on the time-tested traditional system of healthcare.
Prime Minister Shri Narendra Modi will address the valedictory session of the conclave, the organisers told a press conference here on Wednesday.
Goa Chief Minister Dr Pramod Sawant will be the chief guest at the inaugural session of the conclave, which will be addressed by Shri Sarbananda Sonowal, Union Minister, AYUSH, at Kala Academy at 10 am.
Besides the participation of leading Ayurveda healthcare providers from the country, this edition of WAC stands out due to the high involvement of international scholars and guests. The meet is expected to provide a further impetus to promoting Ayurveda products and services worldwide.
For the first time, the conclave is being attended by the UN’s World Health Organisation (WHO), besides delegates from 11 countries. A technology innovation summit highlighting the innovations in Ayurveda will also be held.
Shri Giriraj Pai Vernekar, Convenor, Reception Committee, WAC, said free OPDs will be conducted for patients at the event where Nadi Pariksha, skin, rehabilitation, fertility and ENT-related problems will be diagnosed.
Dr Rabinarayan Acharya, Director-General Central Council for Research in Ayurvedic Sciences (CCRS), said around 500 research papers will be presented along with 800 posters presentation.
Shri Acharya said principals and 247 foreign students from various Ayurveda colleges in the country will attend the conference.
Highlighting the 9th edition as a historical event, Prof Anup Thakur, Director, ITRA, and Secretary-General, WAC, said the conclave will have the presence of the best academicians and experts from across the world and six plenary sessions.
Prof Thakur said there will be an Ayurveda film festival, and the three best films will be given attractive prizes from around 52 entries.
Ashutosh Sreevastav, Deputy Director of Ayush Export Promotion Council, and Dr Sunil Kumar, Trustee World Ayurveda Foundation (WAF), were also present at the press conference.
The Arogya Expo, being held as part of the event, will showcase the best products and services of Ayurveda and other indigenous systems of medicine.
The central theme of the conclave is ‘Ayurveda for One Health,’ which encapsulates the philosophy of wellness envisioned by ancient sages like Acharya Charaka.
The conclave is being organised by the World Ayurveda Foundation, an initiative of Vijnana Bharati, with the support of the Union Ministry of AYUSH and the Government of Goa.