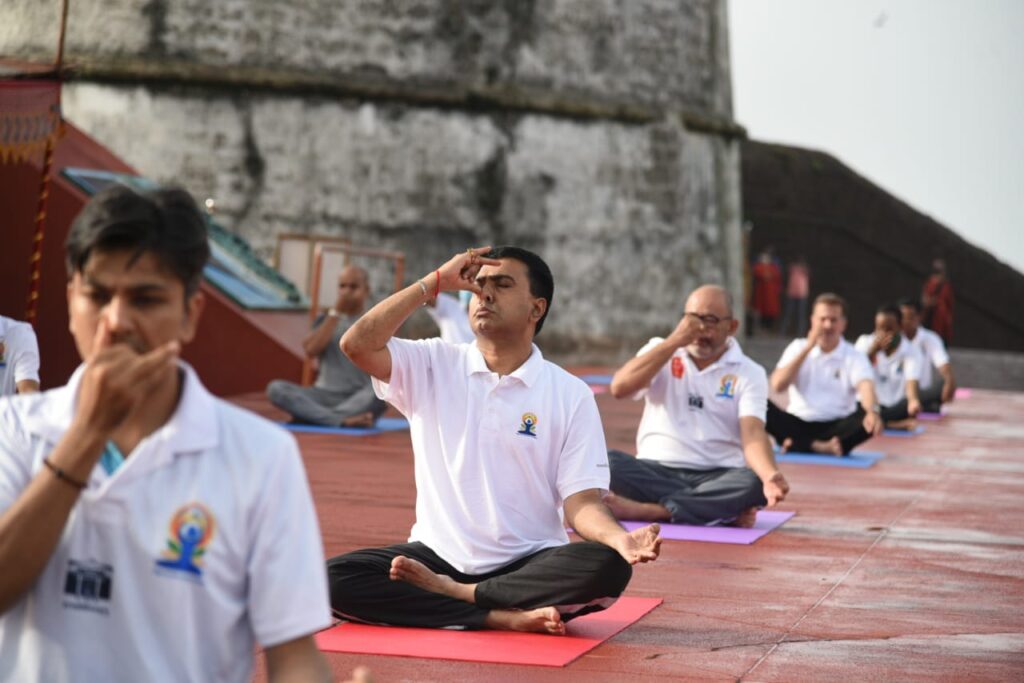 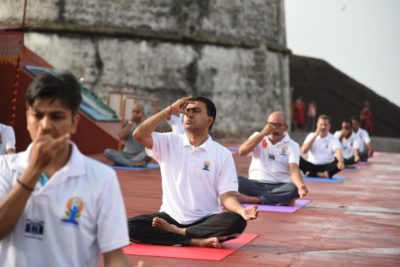 Goemkarponn desk
PANAJI: Yoga is India’s invaluable gift to the world and it has helped several people deal with the COVID-19 crisis, Goa Chief Minister Pramod Sawant said while greeting people on the occasion of the International Yoga Day on Monday.
The CM participated in a programme at the Aguada Fort in North Goa district in the morning and performed yoga exercises along with others as part of the event. 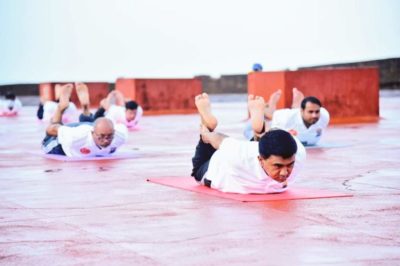 In a Twitter post, he said yoga is the “key for a healthy life”. “Yoga is India’s invaluable gift to the world. It has helped millions of us to deal with covid crises. Wishes to all on the occasion of International Day of Yoga. Let us all make Yoga an integral part of our daily lives,” Sawant said in another tweet. Goa BJP president Sadanand Shet Tanavade also participated in an event to mark the International Day of Yoga.
”To keep ourselves healthy and fit, we need to make yoga a part of our daily lives,” he told reporters in North Goa.
Tanavade also said that the Narendra Modi-led central government has spread the knowledge about yoga across the world, due to which several countries have adopted it as part of their lifestyle.
The United Nations recognised June 21 as the International Yoga Day in 2014.