Goa Police claims it takes all measures but the accused arrested do not name the kingpin. 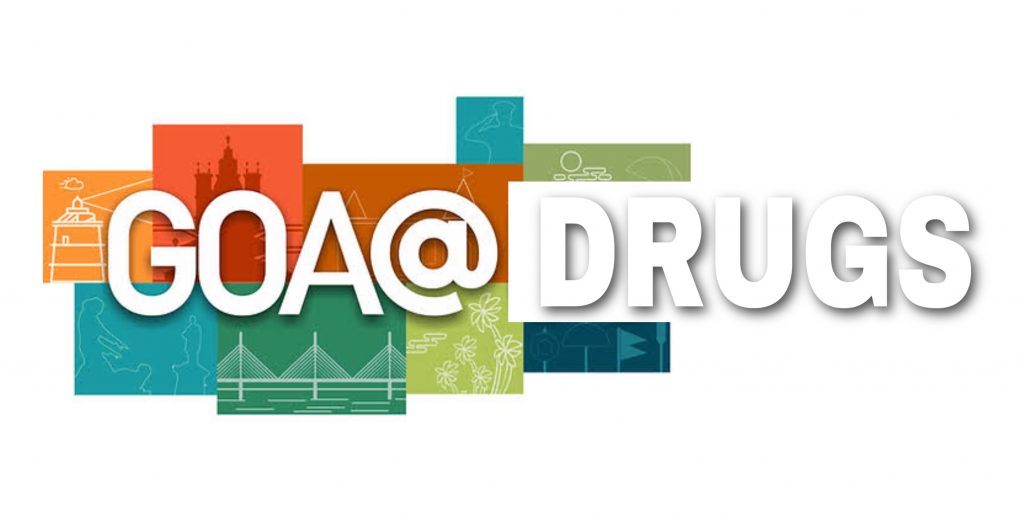 PANAJI: The Sonali Phogat case and the subsequent arrest of several drug=peddlers has once again brought to the fore the dark side of Goa.

This is not the first and may not be the last time Goa is getting the dubious distinction of being a drug trade haven.

Despite the Chief Minister Dr Pramod Sawant assuring the citizens that there is zero tolerance for the drug trade in Goa, the business continues unabated.

Goemkarponn investigations revealed that 90-95 peddlers caught in the drugs trade are non-Goans. But the moot question remains, who is the kingpin of this business?

The small-time fringe peddlers do not have any idea who the main dealer is, or at least this is what we have been given to know by the Police.

“Maximum efforts are being taken to extract the source. However, the accused does not disclose the sources or the chain of contacts breaks after a certain level,” Home Minister Dr Pramod Sawant said in a written reply to the Goa Legislative Assembly recently.

He further goes on to say that day and night patrolling is maintained at Bus stands, Railway Stations and other vulnerable areas.

“Intelligence is also being collected, and informants are deployed to find out persons indulging in drug activities. Round-the-clock Nakabandi is maintained at the Border Check Post with sufficient staff to check the vehicles entering the States. When drug peddling information is received, the Police promptly raid the person/place, and cases are registered against the culprits under appropriate sections of the law,” he says.

He further goes on to say that action is taken as per NDPS Act and other applicable laws.

“Also intimation about the arrest of non-Indian accused is given to FRRO, Panaji, with a request to intimate concern Embassy/ Consulate,” he says, adding, “Regular checking through beat staff is carried out at Hotels, Guest houses, rented rooms etc. Intelligence is also collected with regards to the illegal stay of foreigners, and if anyone is found staying illegally, action against him/her is initiated as per the appropriate section of law.”

The question now arises is if there is so much strictness, as mentioned by Mr Sawant, where do the drugs come from?

In most cases, the Police claim the accused was arrested red-handed in possession of contraband substances, then why is there delay or no conviction?