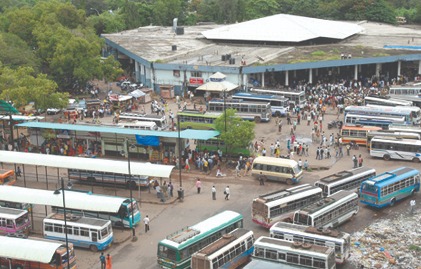 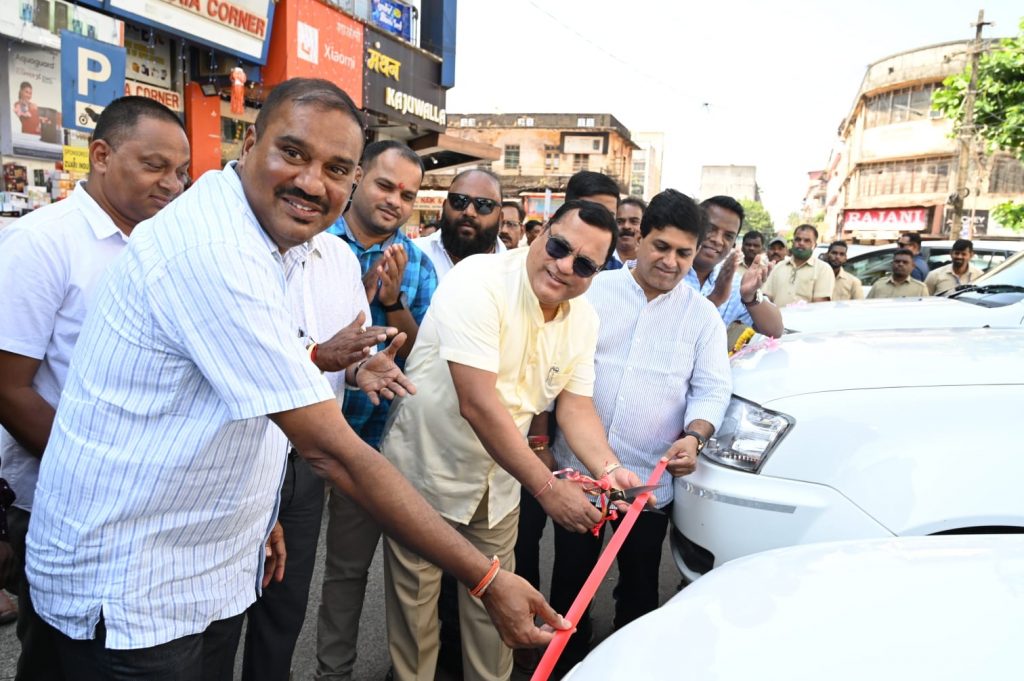 Goemkapronn desk
VASCO: Panchayat Minister Mauvin Godinho on Monday launched vehicles received by Mormugao Municipal Council (MMC) under 14 Finance Commission in the presence of Vasco MLA Krishna Salkar, MMC Chairperson Leo Rodrigues and others.
After the inauguration, Godinho said all 17 bus stops in Goa would be taken under central funds on top priority.
“MMC has got 4 vehicles under 14 finance commission, and the Government is planning to take up maximum works under central funds as well. I only request the MMC to recover the maximum outstanding dues because people are not paying, and a large amount is pending, and we will get less money if we don’t recover money,” he said.
Godinho says the MMC must take a drive to recover the money on top priority by having a drive and offering a one-time settlement where ever required, said Godinho.
“I want to assure Vasco MLA Krishna Salkar that bus stand will be taken on top priority, and I have met union minister Nitin Gadkari who had assured to take works on all the 16 bus stops through central funds, and we just have to hand over the land to him. We will have bus ports like an airport at all 16 locations in Goa. I will be meeting the union minister in Delhi within a week with all the required documentation,” said Godinho.
He said Nitin Gadkari has also said that he will grant funds, and a detailed project report is ready for seven more junctions and an underpass at Dabolim along the Verna Highway.

“This is done to reduce inconvenience to people, and this work will go for tendering in a month, and works will begin within three months,” said Godinho.

Vasco MLA Krishna Salkar said that these 4 vehicles launched by Godinho will be very helpful because Big trucks cannot reach remote locations.
“There are also cares which can be utilised for Municipal officers, and we will soon get two new 407 trucks and two rickshaws under the waste management department. MMC will have a new fleet, and I urge the MMC engineer to maintain these new vehicles so that we don’t face breakdown MMC must appoint a dedicated engineer and a team for the maintenance of these new vehicles,” said Salkar.
“We all need the Vasco Bus stand, and I have been following up with the transport minister Mauvin Godinho, and I am happy after Godinho has assured that Vasco bus stand will be taken on top priority and that it will be taken through central funds,” said Salkar.
MMC Chairperson Leo Rodrigues said that two vehicles will be used for garbage collection while two other vehicles will be used for MMC staff
“One small vehicle will be used for other works in remote areas where there is an issue of access for heavy vehicles during cleanliness drives or even demolition drives where our officials can also move around,” said Rodrigues.