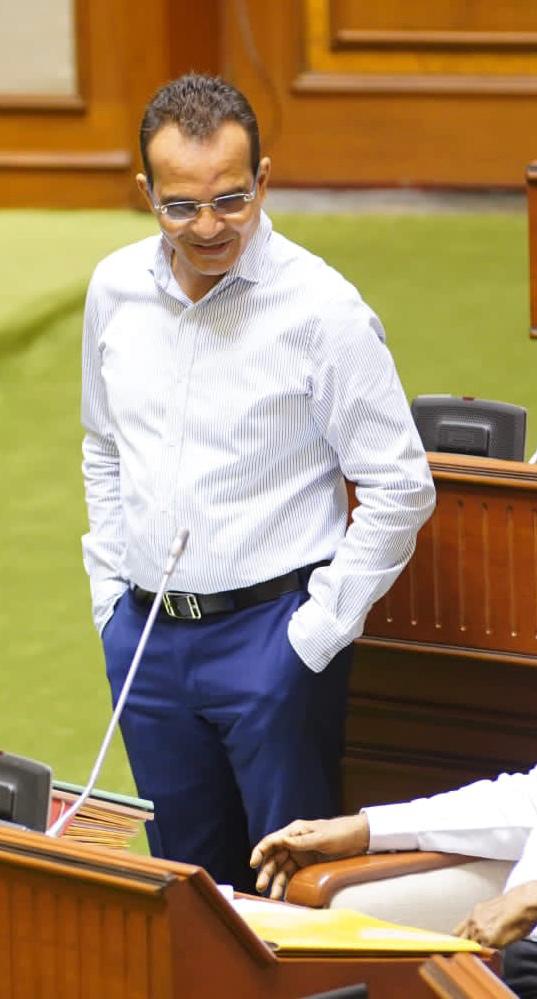 Goemkarponn desk
PORVORIM: Minister for Labour and Employment Babush Monserrate informed the house that 333 Industrial Disputes were reported under the Industrial Dispute Act, 1947, from 2017 to date.
“As per the available office records total of 333 Industrial Disputes reported under the Industrial Dispute Act, 1947 during the Year, 2017 till date by this office,” said Monserrate.
He further said that conciliation machinery is making all-out efforts to resolve the dispute amicably across the table.
“As per the available office records, total 368 number of workers affected on account of dismissal/Retrenchment,” he said.
Monserrate informed that efforts are being made to ensure reinstatement or settlement on a monetary basis.
“In the event of differences, the cases shall be adjudicated by the Industrial Tribunal /Labour Court to ensure justice,” he informed.