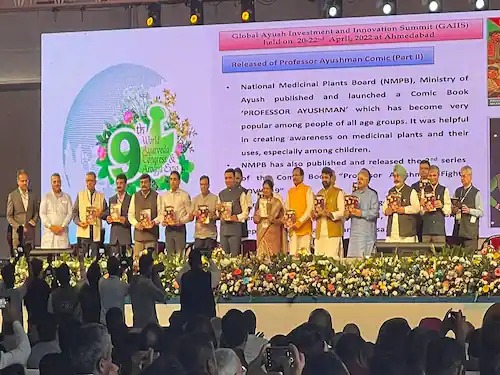 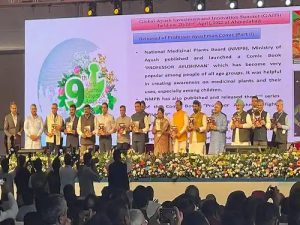 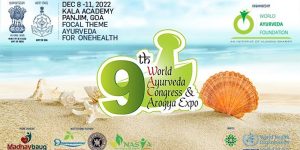 Organised by the World Ayurveda Foundation, an initiative of Vijnana Bharati, with the support of the Union Ministry of AYUSH and the Government of Goa, it will strive to hammer out a roadmap leading to the globalisation of Ayurveda and harness its potential as a reliable, scientific and prevention-oriented healthcare system.
The conclave, being attended by the United Nation’s World Health Organization (WHO) for the first time, is packed with six plenary sessions and as many numbers of concurrent sessions in addition to 20 associate events, such as International Delegates Assembly, WHO events on Traditional Medicines, and Guru-Shishya Meet.